In the Peter Auto-organised Monza Historic round, Gipimotor fielded its new Ford Mustang GrA in the Heritage Touring Cup class and a Shelby Cobra 289 in the Sixties’ Endurance category.

Driven by four-time Spa 24 Hours winner Jean-Michel Martin and brother Philippe, the #123 Mustang qualified seventh overall and second among the Group A runners. Despite an engine overheating issue in the race, Gipimotor is delighted with the performance level and is working on improving reliability.

Thierry de Latre du Bosqueau and Christophe Van Riet put the Gipimotor-prepared Shelby Cobra 289 on pole position in the Sixties’ class. The car showed winning potential once again, but an alternator issue in the two-hour race saw them finish third of the 55 entries. 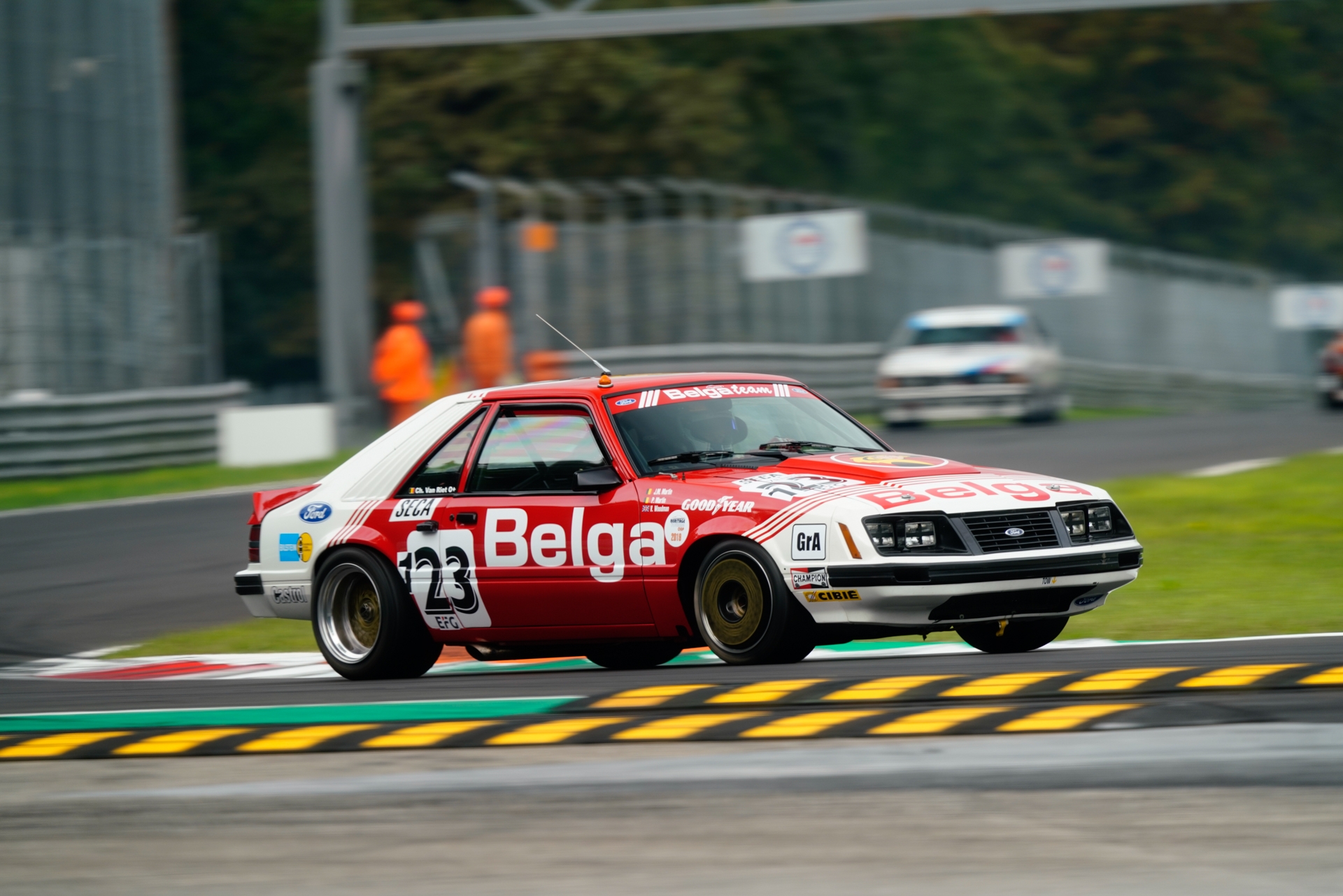 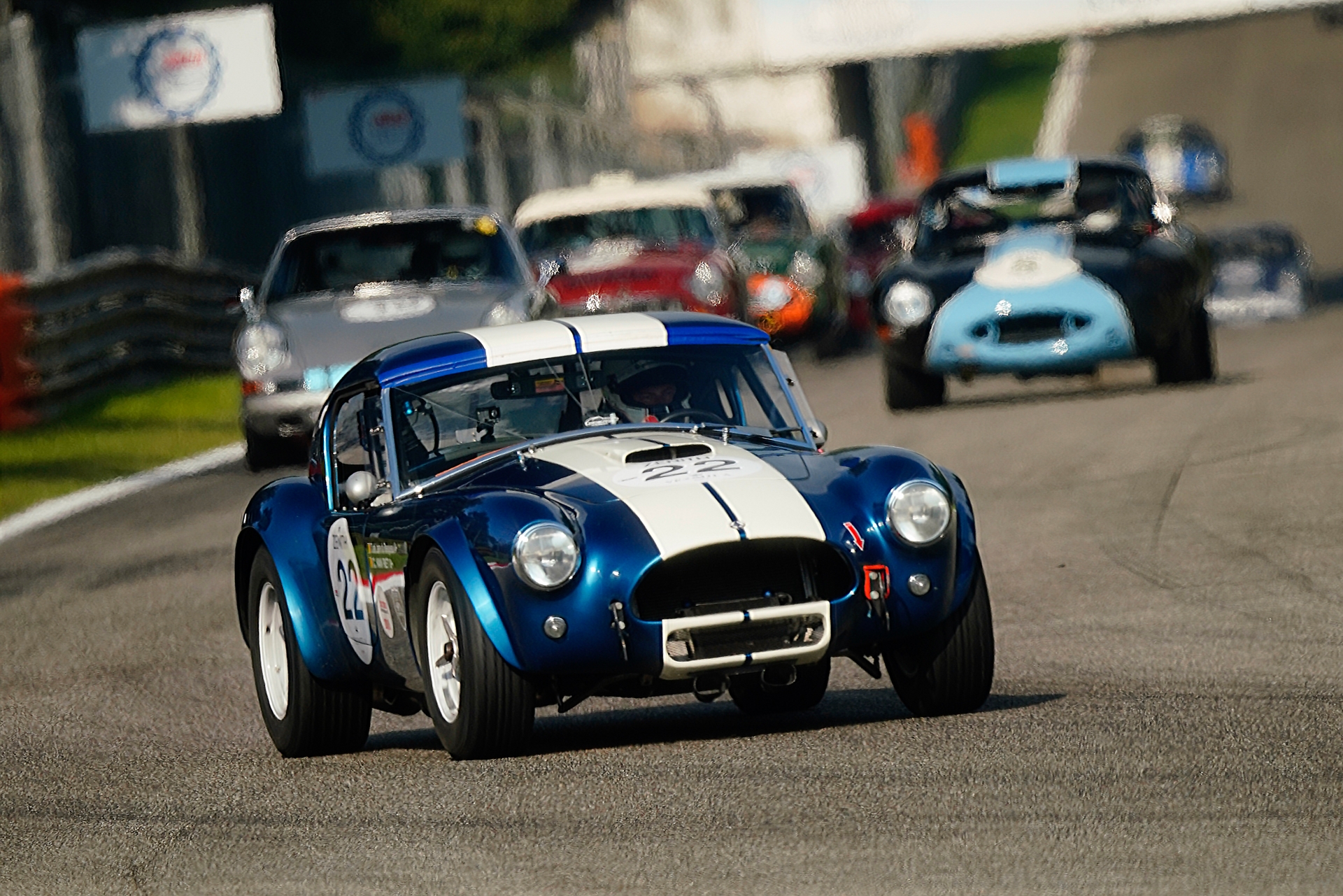 Utilising a Shelby Cobra for the Spa Six Hours Endurance, Van Riet and De Latre du Bosqueau qualified an impressive 11th overall and first among the GTS12 runners. The duo crossed the line in sixth and second in class in a challenging race featuring more than 100 entries.

Entering a Cooper T45 in the Historic Grand Prix Car Association race, De Latre du Bosqueau improved from 27th on the grid to finish 16th. Teaming up with his son for the Historic Touring Car Challenge event, the pair enjoyed a strong run to claim eighth overall on board the #51 Ford Escort Mk1.

Running a Lola T70 in the FIA Masters Sports Car Championship, Van Riet qualified sixth and was up to third in the race after a great start. Unfortunately, Gipimotor was forced to retire the car due to an engine issue. 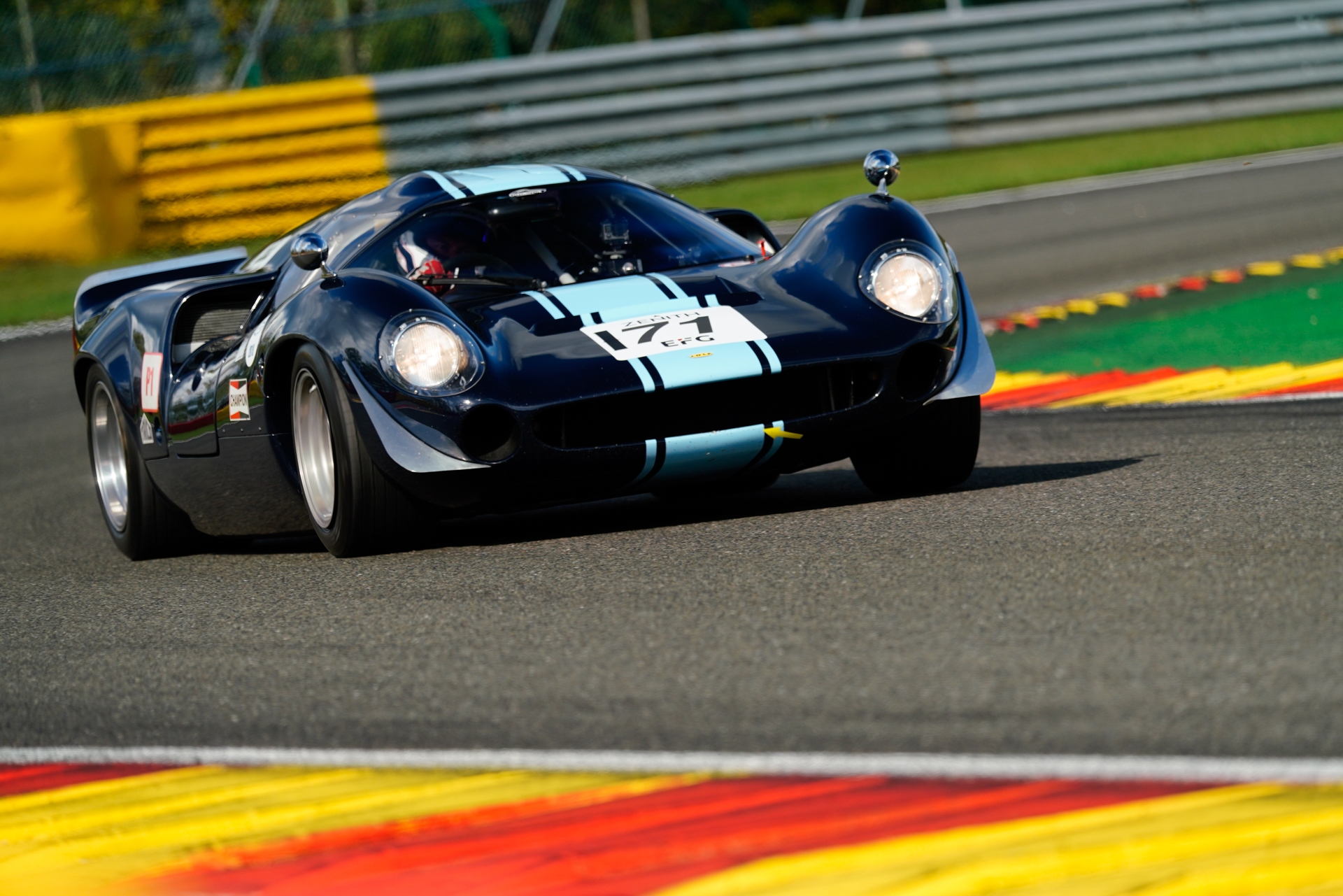 Next for Gipimotor is the Peter Auto finale at Circuit Paul Ricard for the Dix Mille Tours of Le Castellet on 19-20 October.