In the wake of the Tour Auto Optic 2000 rounded off with two resounding podiums Gipimotor, Christophe Van Riet’s structure, headed off in the direction of Lombardy to compete in the Monza Historic run by Peter Auto. With more than 200 machines on the track in the various grids, it was another amazing feat brought about by the French organiser in these unsettled times. 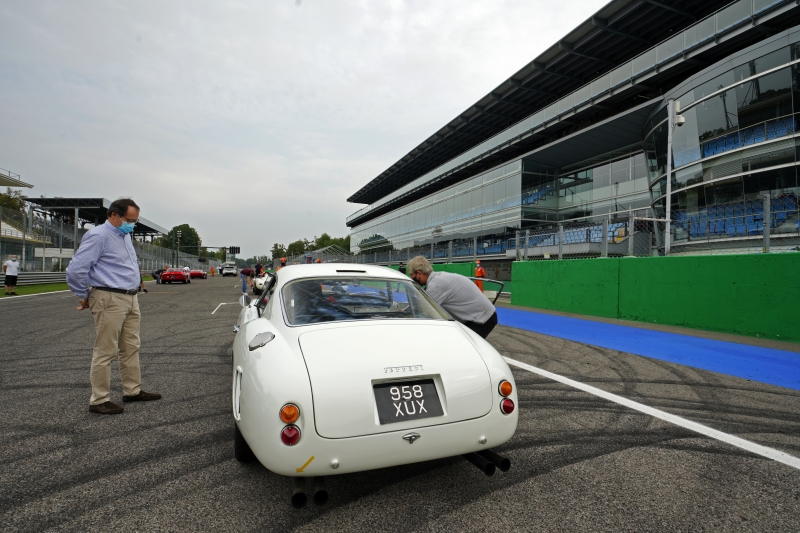 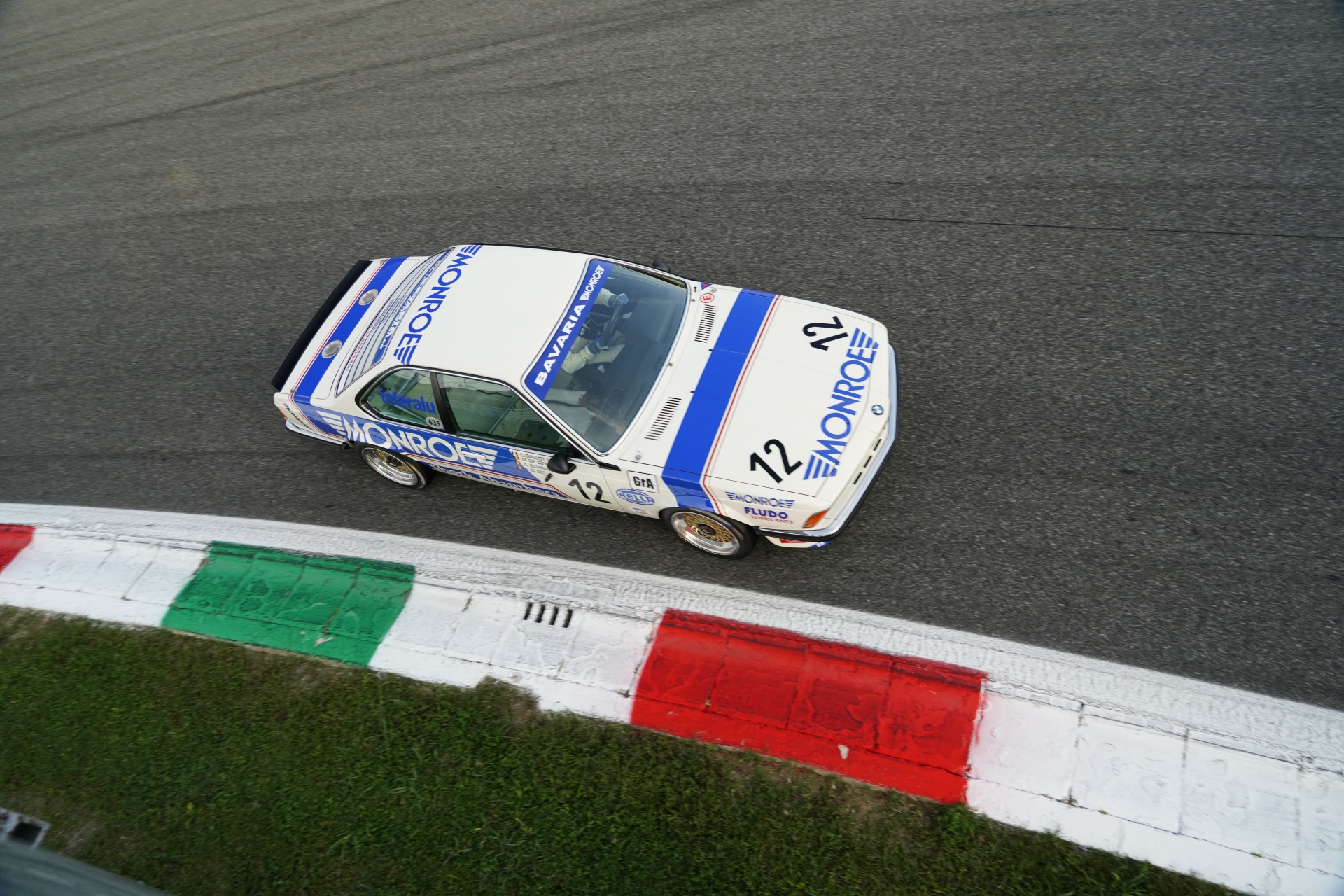 No less than eight cars competing in Heritage Touring Cup (HTC), Sixties Endurance and Greatest’s Trophy were gathered together under the awning of the Brussels based team. With at the end of the day results that delighted the Gipimotor’s clients. “Monza is and remains an incredibly fast circuit, where it is all down to accelerating flat out and braking hard, Christophe Van Riet explained. Outcome: the speed temple, as it is known, is terribly tough on the mechanical parts, especially when it comes to classic machines. On a personal front luck was not on my side, but the other cars in the team made it through to the finish in the various races, for which I’m delighted …” 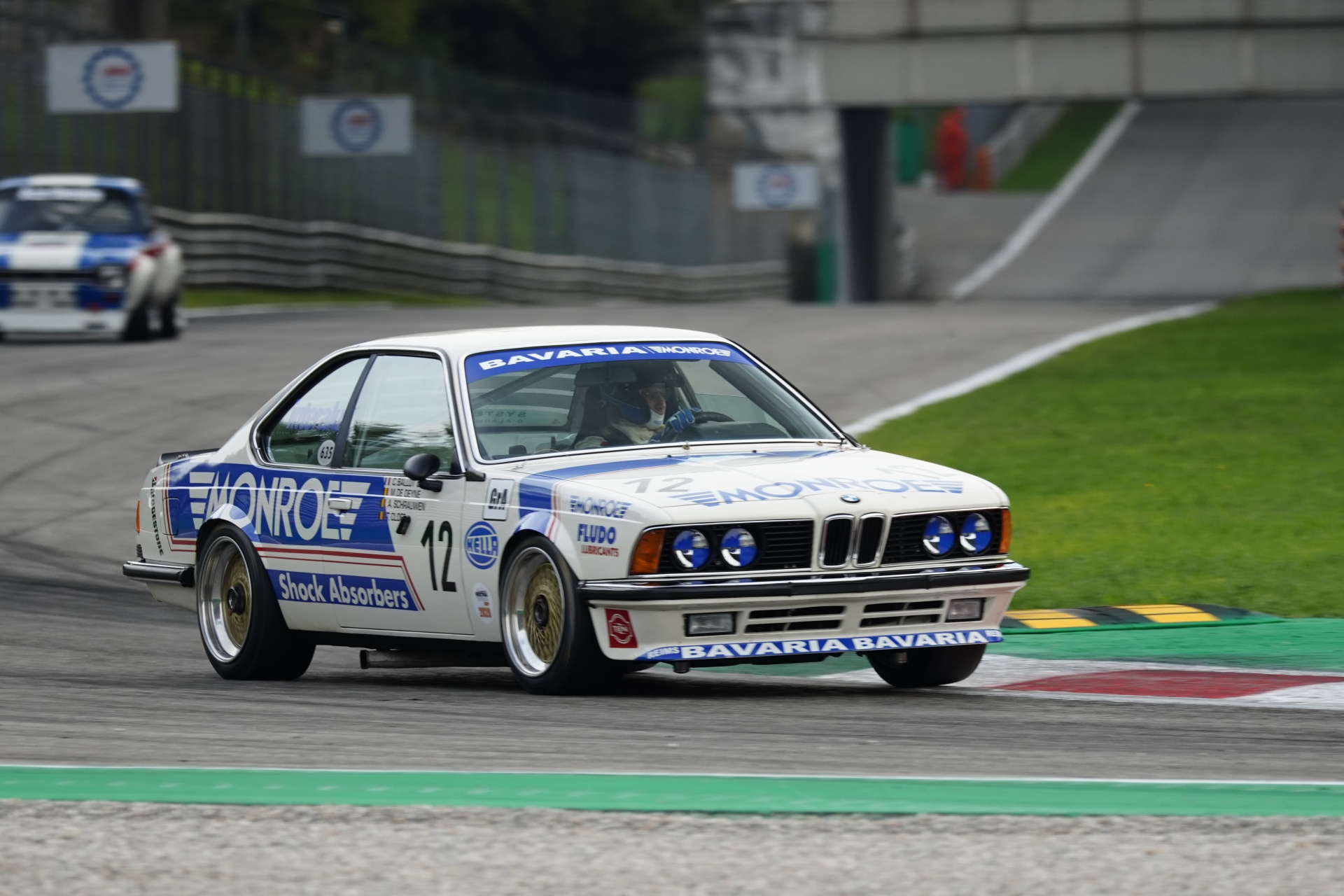 In HTC, if on the hand Van Riet was ranked in 2nd position in the overall rankings with this spectacular Ford Capri 3100 RS, a damaged axle prevented him from finishing the race. But there was success for Anthony Schrauwen, who claimed an excellent podium in the Groupe A category with the BMW 635 CSi #12! Less fortune for Serge Libens, whose Ford Mustang was forced to retire mid-race following a contact. 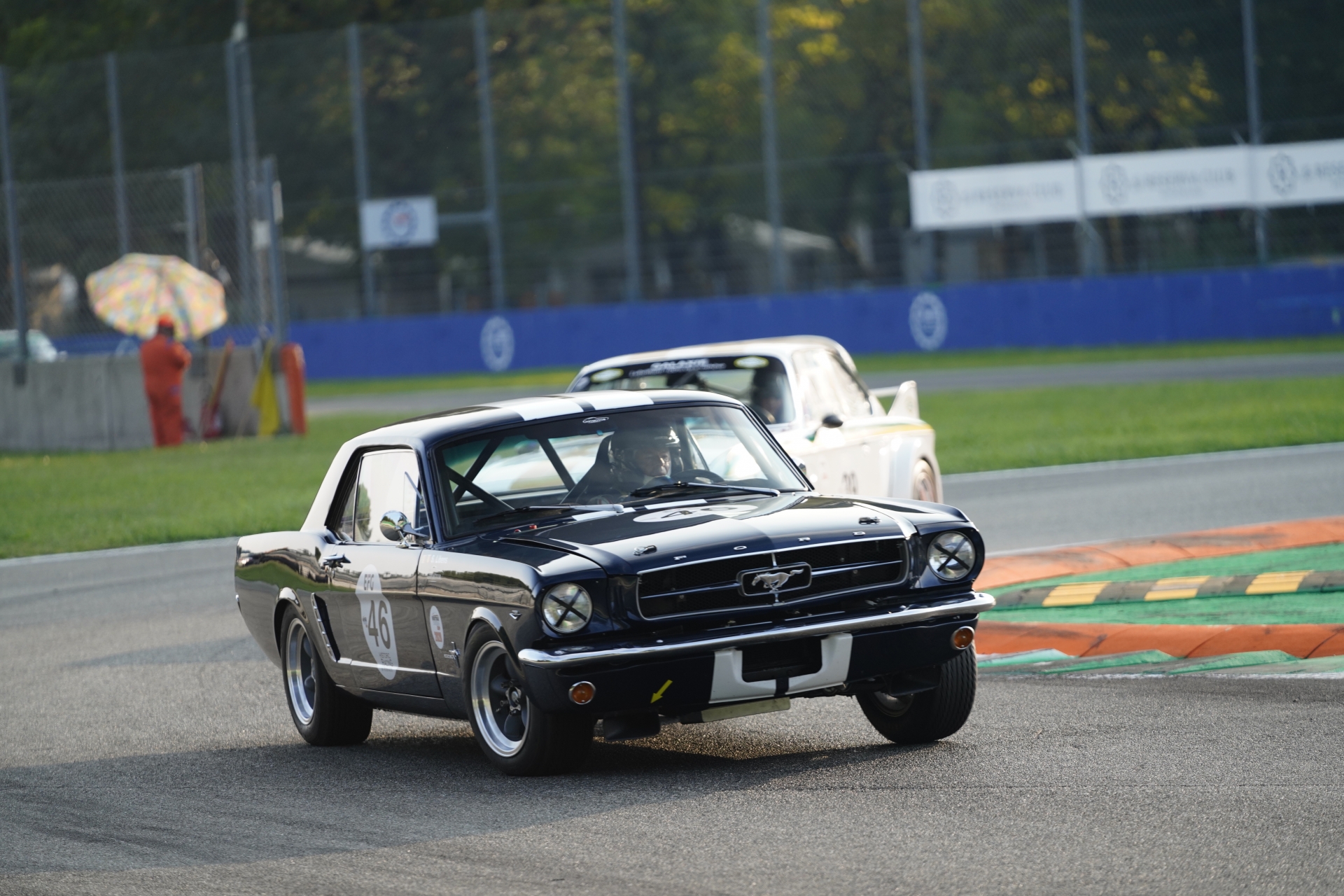 Three cars were entered for the traditional Sixties Endurance, held over120 minutes, and once again it was Christophe Van Riet who provided the show, climbing up from 4th to 2nd place … prior to the engine of the Shelby Cobra 289 #16 running out of power. Other Cobra machines, and not just any, experienced the same issue on Monza’s straights. On the other hand no problems for the Ford Shelby 350 GT #20, namely a Mustang, manned by Christian Dumolin and Pierre-Alain Thibaut, taking the chequered flag in a flattering 12th place overall, while Serge Libens clinched a top 3 in his class with the Austin Healey 3000 MK2 #161, confirming this British cars excellent condition in such endurance races. 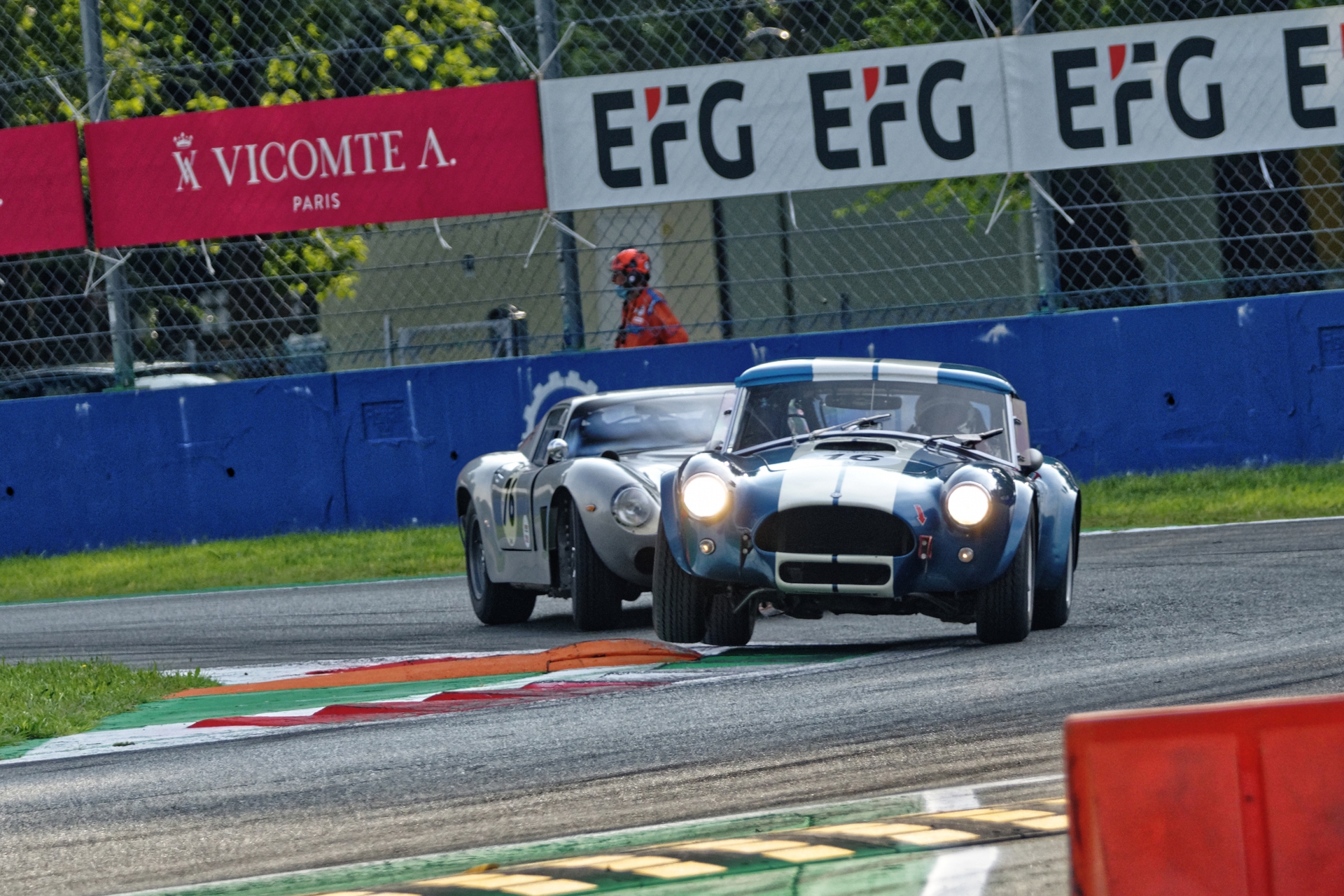 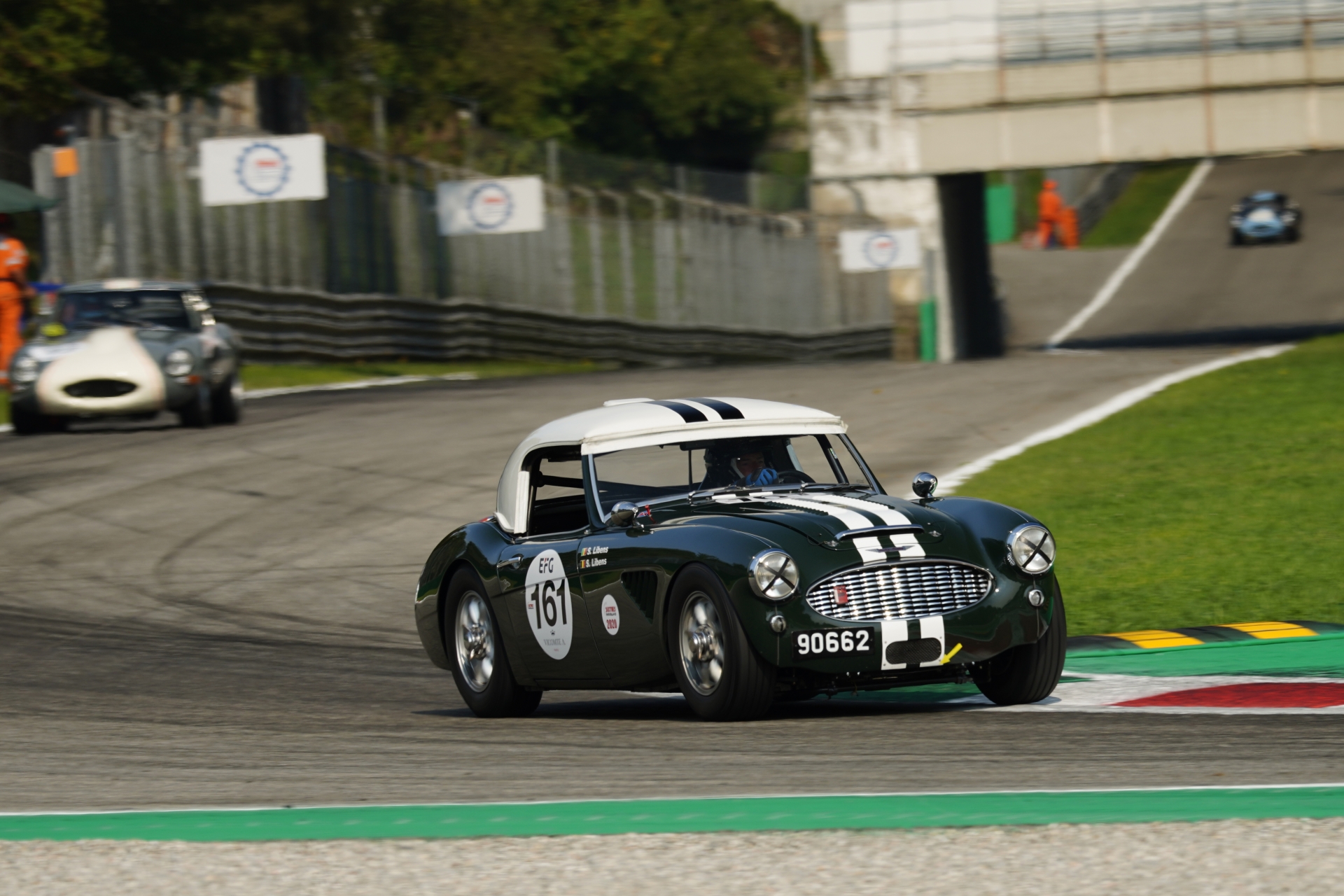 Last but not least, Anthony Schrauwen put in some great results in the Greatest’s Trophy at the wheel of an awesome Lister Knobbly 1958, finishing the first round in 6th place, before climbing up into 4th at the end of Race 2. Christian Dumolin finished the initial round in the wake of the Lister with his impeccable Ferrari 250 GT Berlinetta #20, prior to being obliged to drop out of the second race. 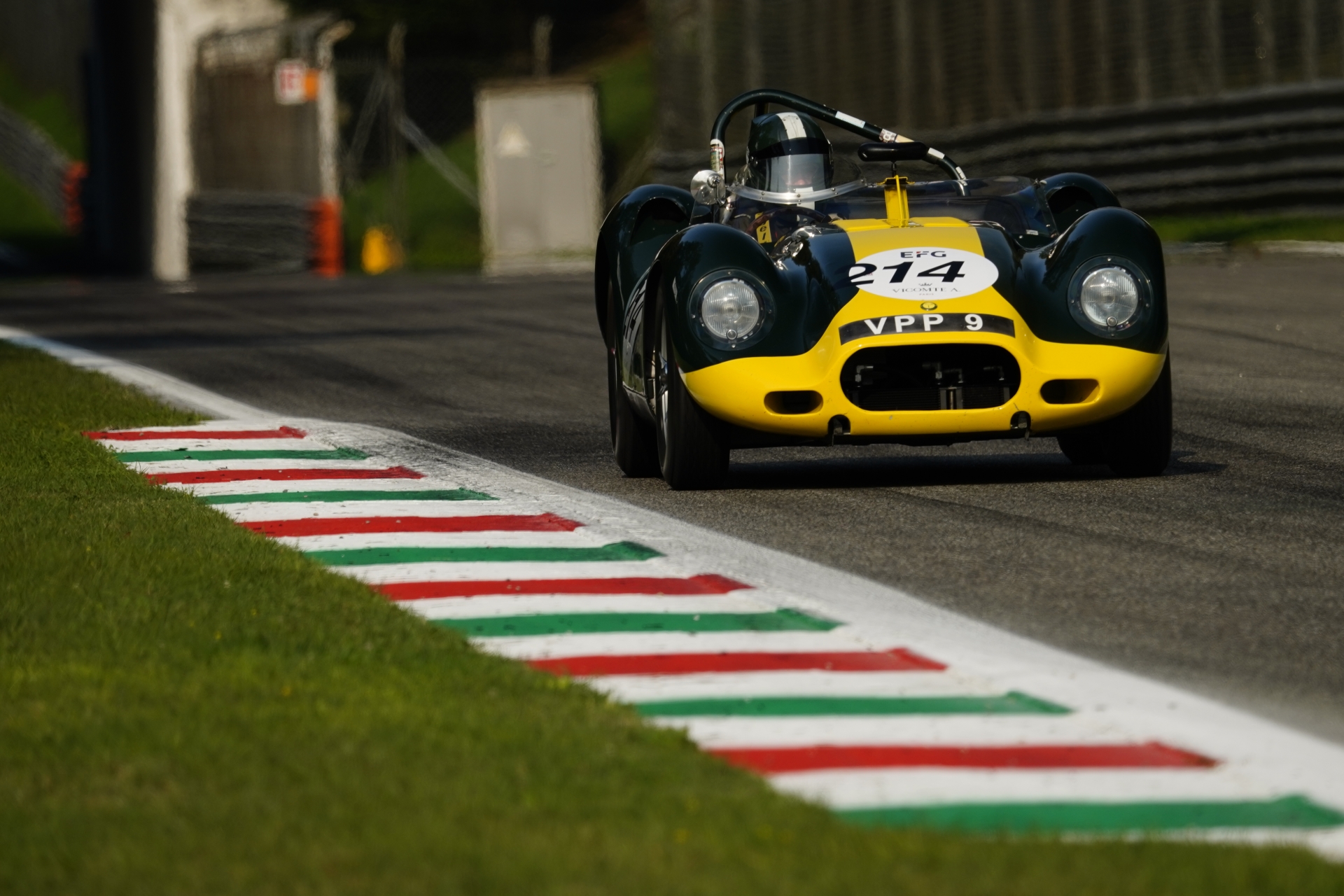 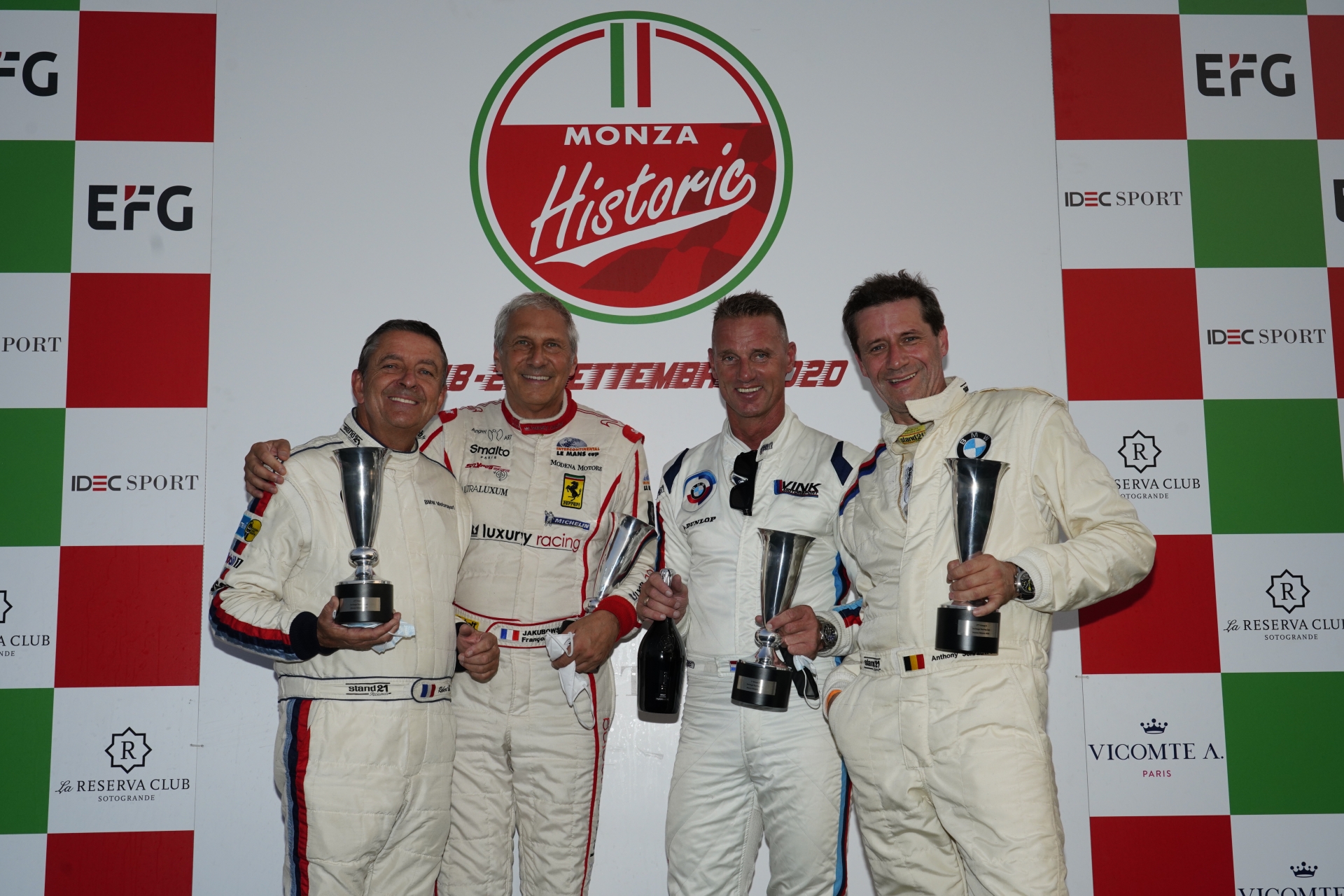 Some of these cars will be back on track as from this Friday 25th September at Francorchamps, for the Historic Track Day organised by Caroline Grifnée, whereas Portugal will be the next stage on the Gipimotor diary, with on the one hand the Peter Auto meeting at Estoril on 9th, 10th and 11th October, before the Algarve Classic Festival, to be held on the Portimao circuit from 23rd through to 25th October. Action!