Every year, more than 185,000 visitors and 1,250 exhibitors from 30 different countries gather at the famous Techno-Classica Essen world show. 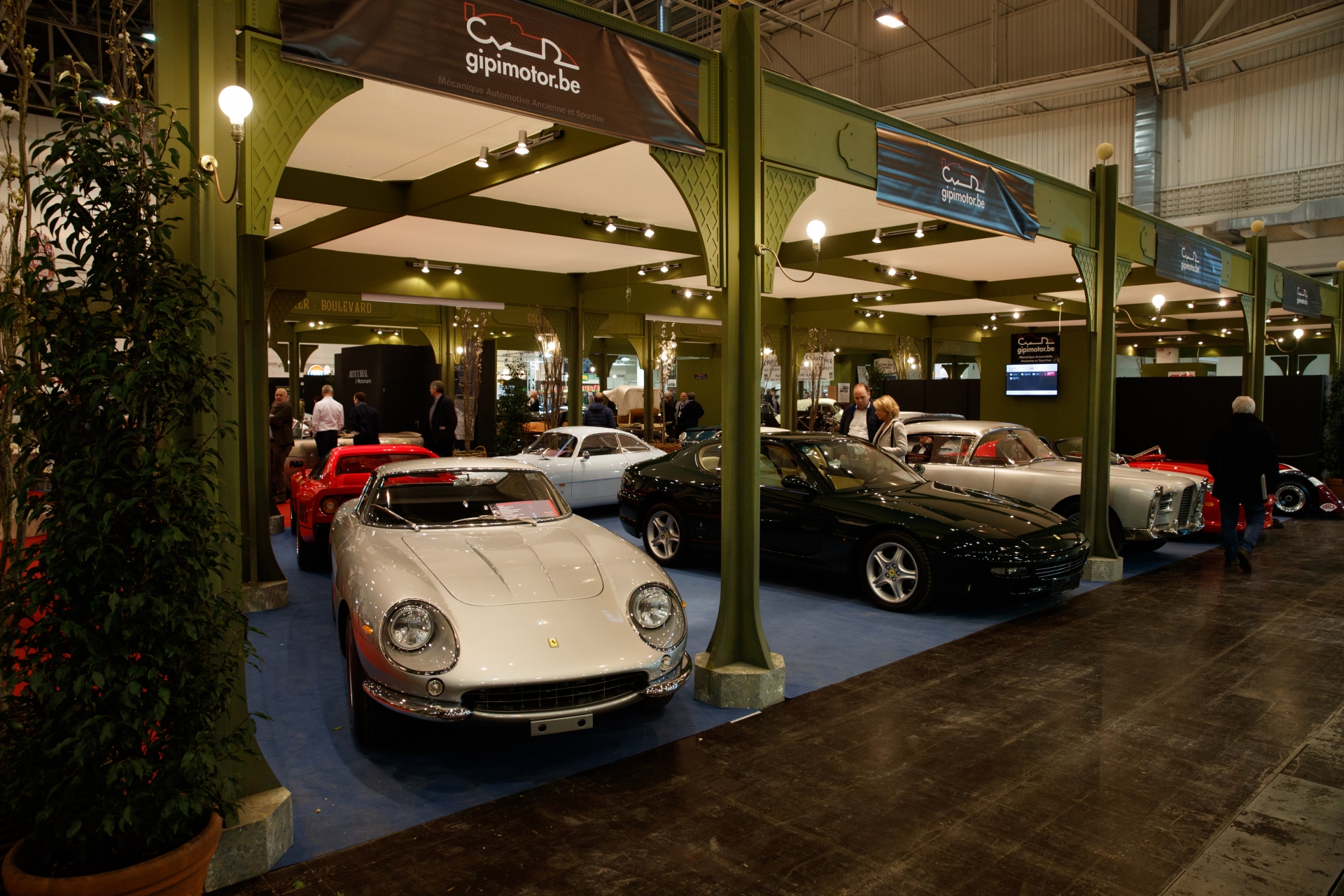 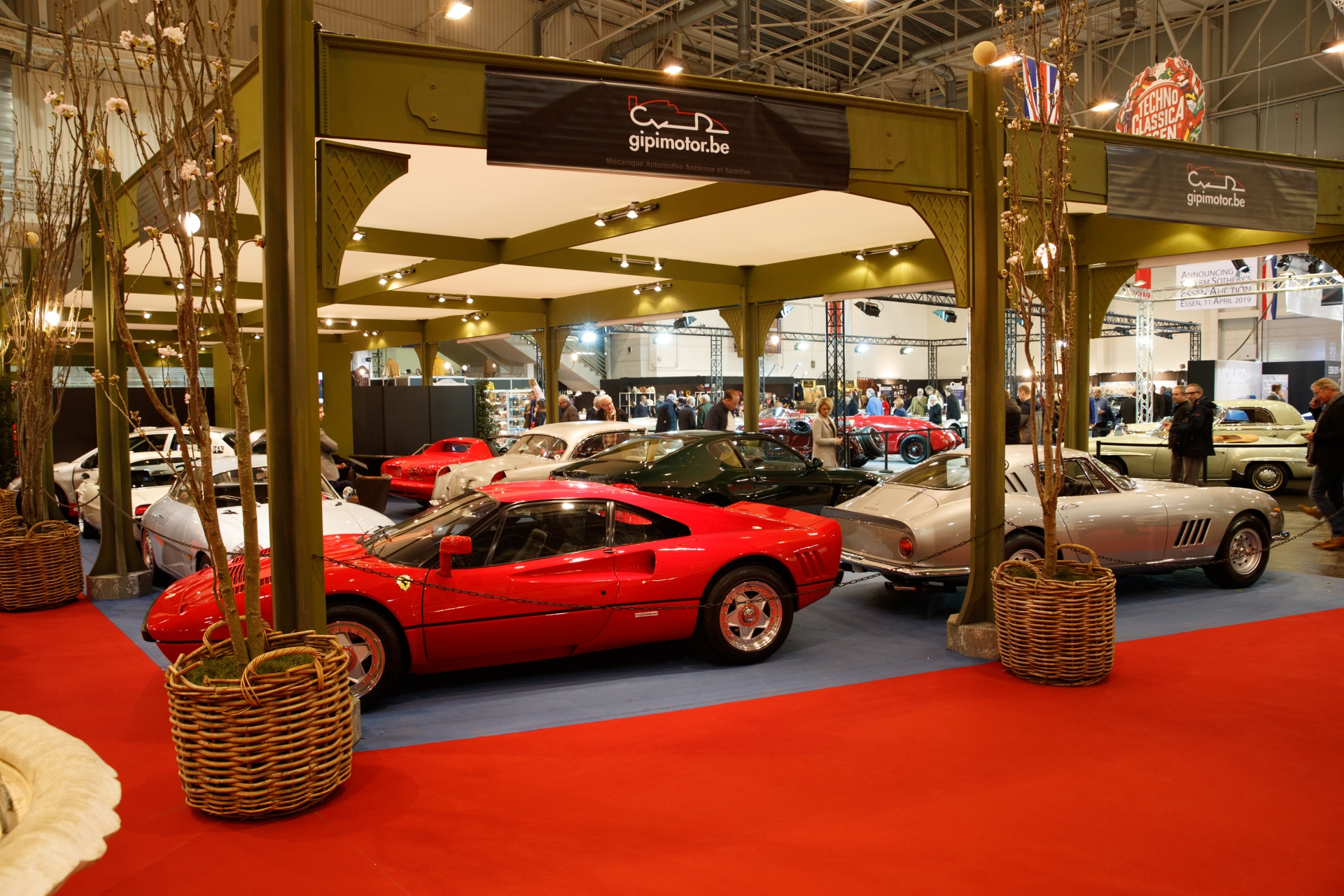 Gipimotor took part with several competition cars. The Peugeot 206 WRC, the last car officially driven by Ari Vatanen in the World Rally Championship, had pride of place on the stand, and was flanked by a Chevron B21 and a Ford Escort MKII Terzi. It shared the limelight with a number of production cars coming straight out of Gipimotor’s restoration workshop. Besides the final version of the Ferrari 275 GTB4, which was also its most developed and desirable, fans of the prancing horse marque, and all the others, were also able to admire the magnificent Ferrari 288 GTO. This belonged to Jean Blaton, alias ‘Beurlys’, the sole owner of that wondrous machine. 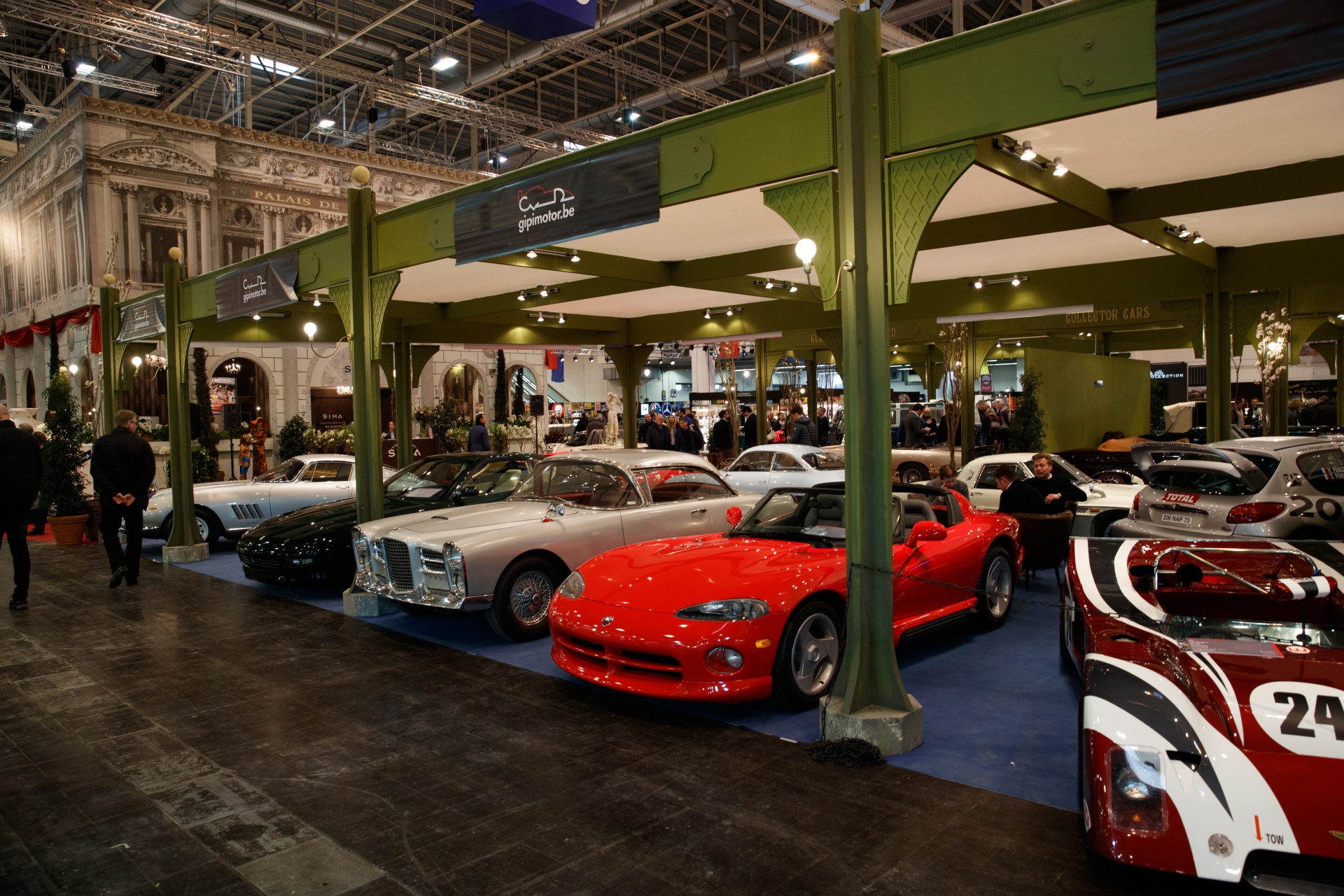