Strong of their victory in the 1988 24h of Le Mans with the XJR9-LM, Jaguar found back a prestigious image and wished to join the supercar battle launched by Ferrari and Bugatti. Working after hours, the « Saturday Club » is a gathering of passionated employees that will create, in the shadow, the first XJ220 prototype. 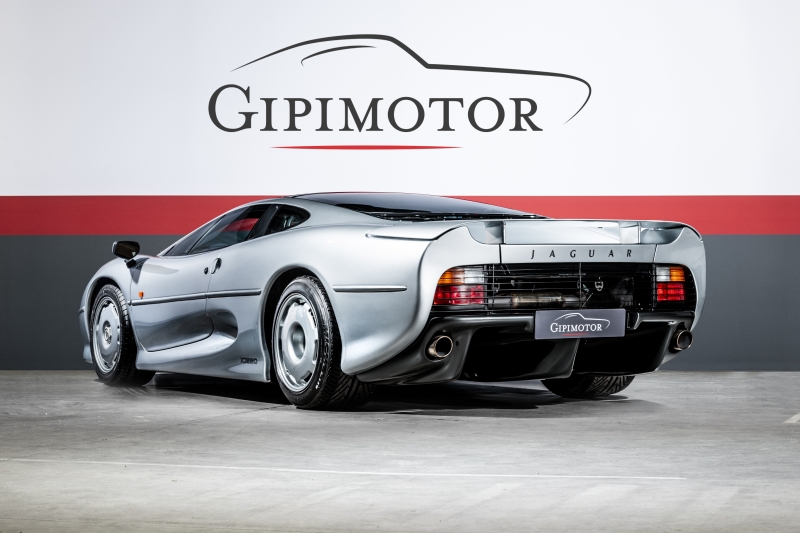 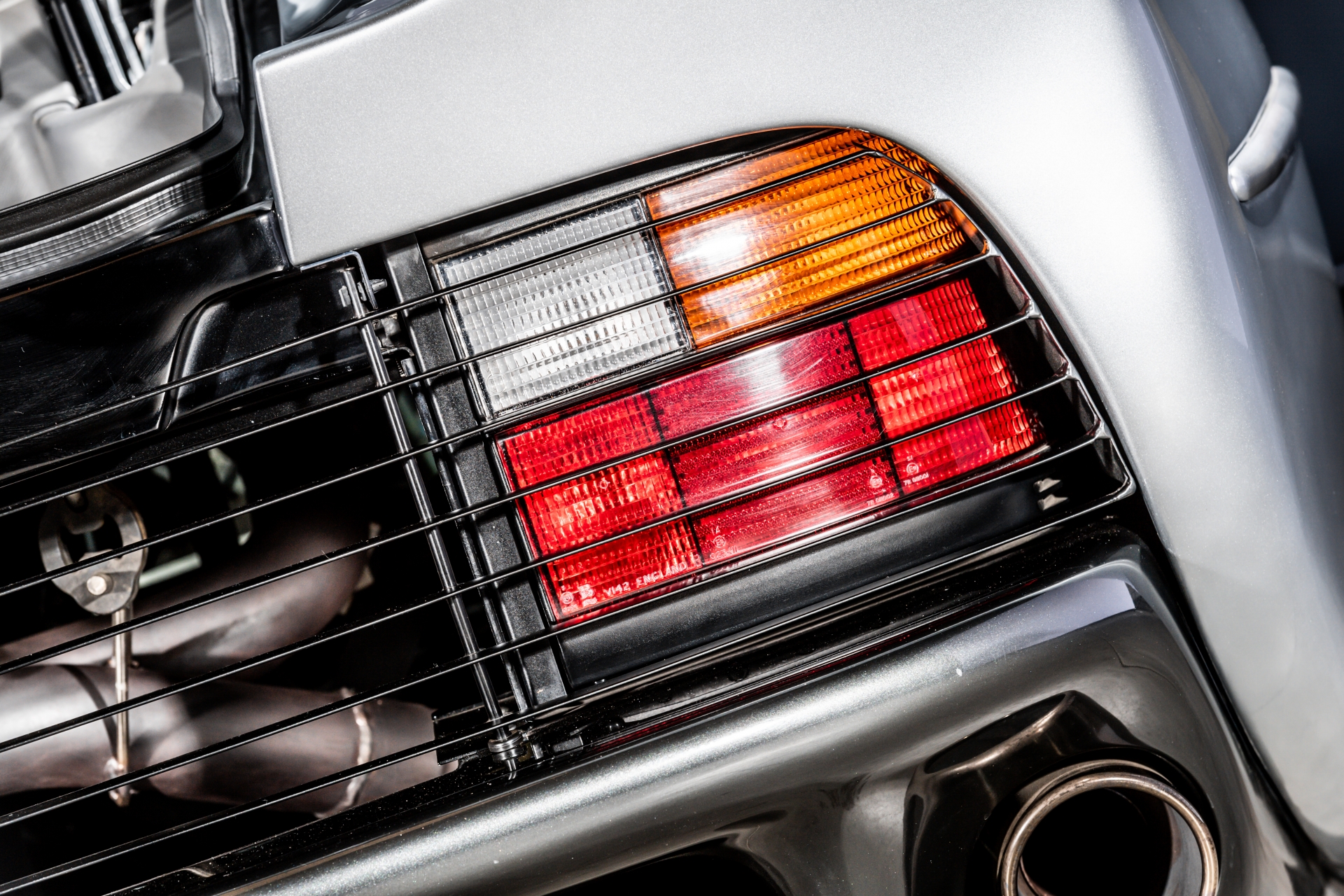 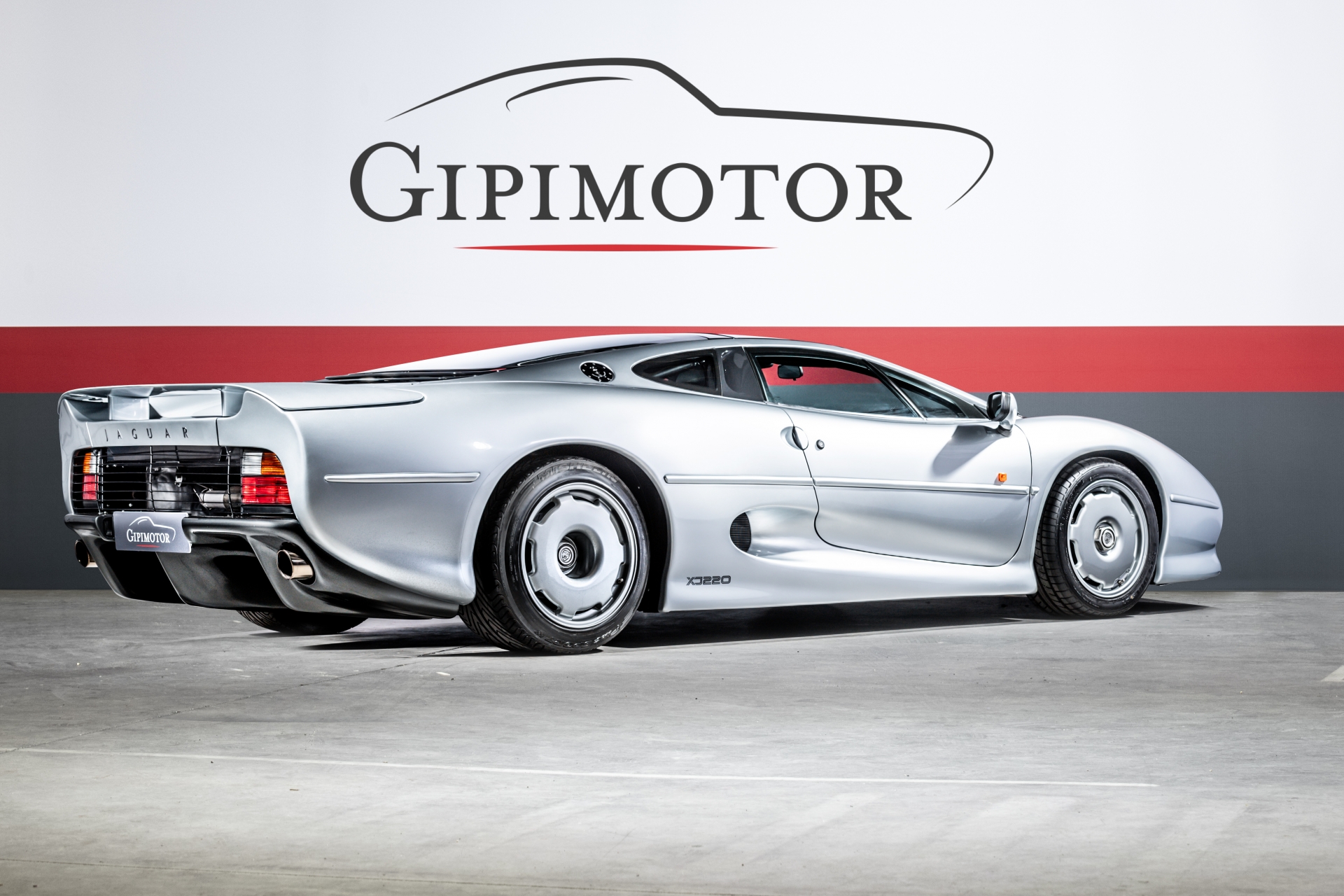 Announced to the public in Birmingham in 1989, the car will enter production 3 years later with numerous adaptations like the logical but controversial change from the TWR V12 to the biturbo V6 of the XJR10 and XJR11.

Exploiting to the maximum its shape and the available technology, the XJ220 will propose a aluminium chassis with an aluminium and composite body. Real Group C for the road (CX of only 0.36), it will be the last 100% british creation of the brand before it will be bought by Ford. 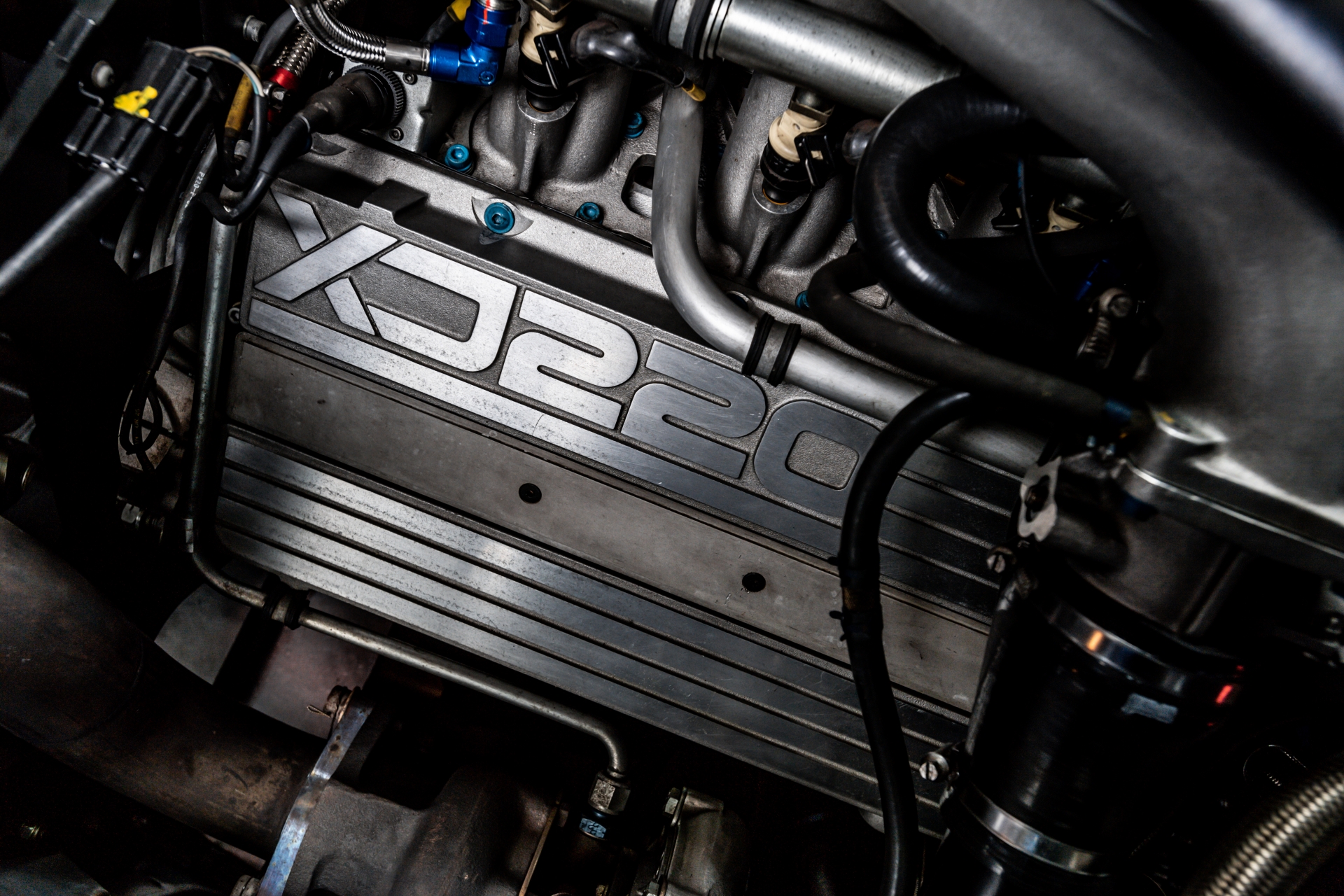 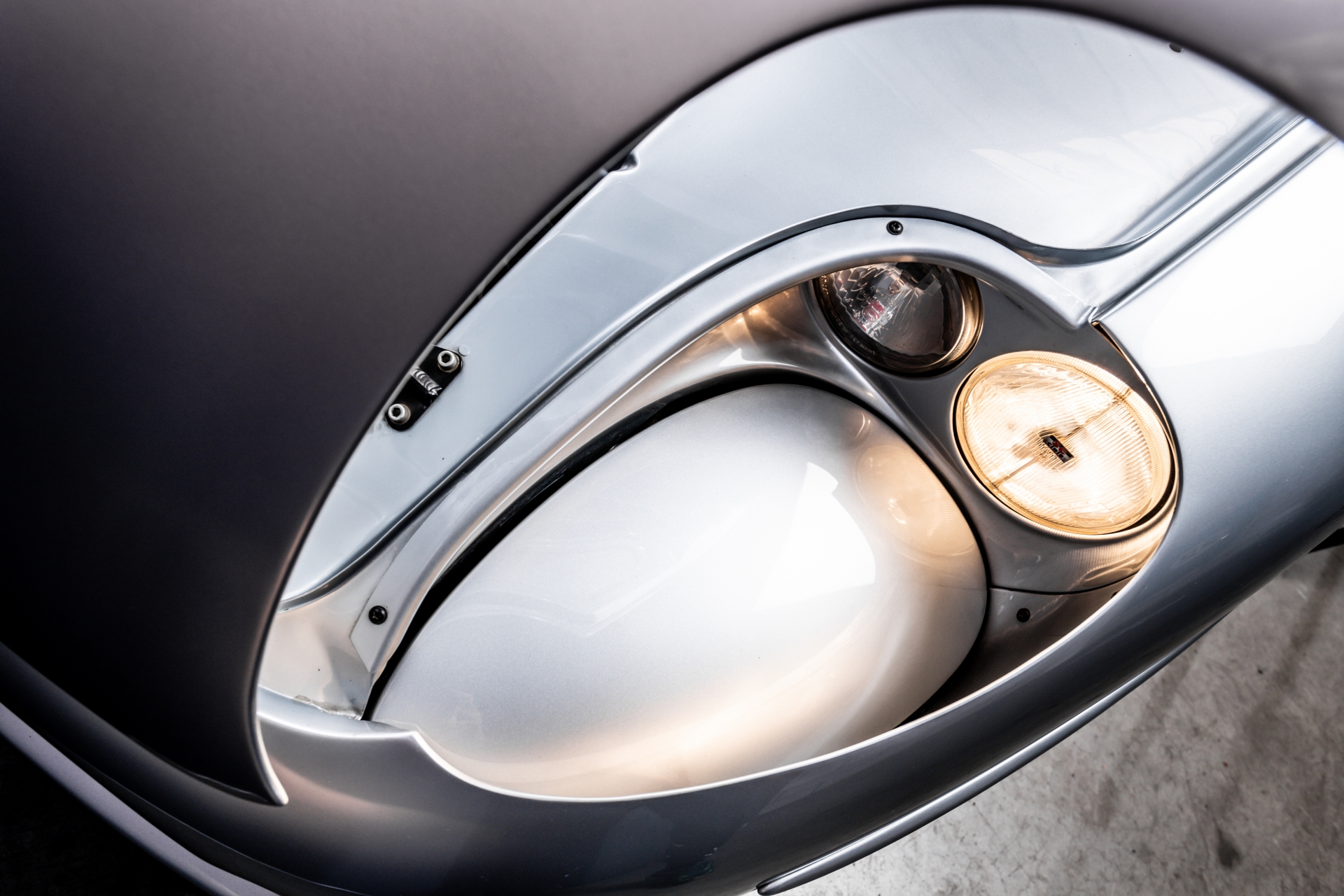 This particular exemplar, one of the last of the 281 produced, was built in June 1993 and delivered to Jaguar Italia SPA on the 14 of January 1994. With only 6079km, the car was serviced by Jaguar Europe or specialists including the fuel cell kit in 2015 and new tires in 2017.

Like new, the car was serviced annually by it meticulous owner.

Available exclusively at Gipimotor with its original documentation, this superb XJ220 is visible on appointment only.