Initiated in 1983 by Stuart Turner, recently appointed head of Ford Motorsport, with the collaboration of Walter Hayes, Ken Kohrs and legendary firm Cosworth, the Ford Sierra Cosworth became, with its famous YBB turbo engine, the star of the glorious return of Ford to the touring car scene. Four years later, the mighty Ford Sierra Cosworth RS500 was announced and homologated right after with a major engine update and minor cosmetic difference. 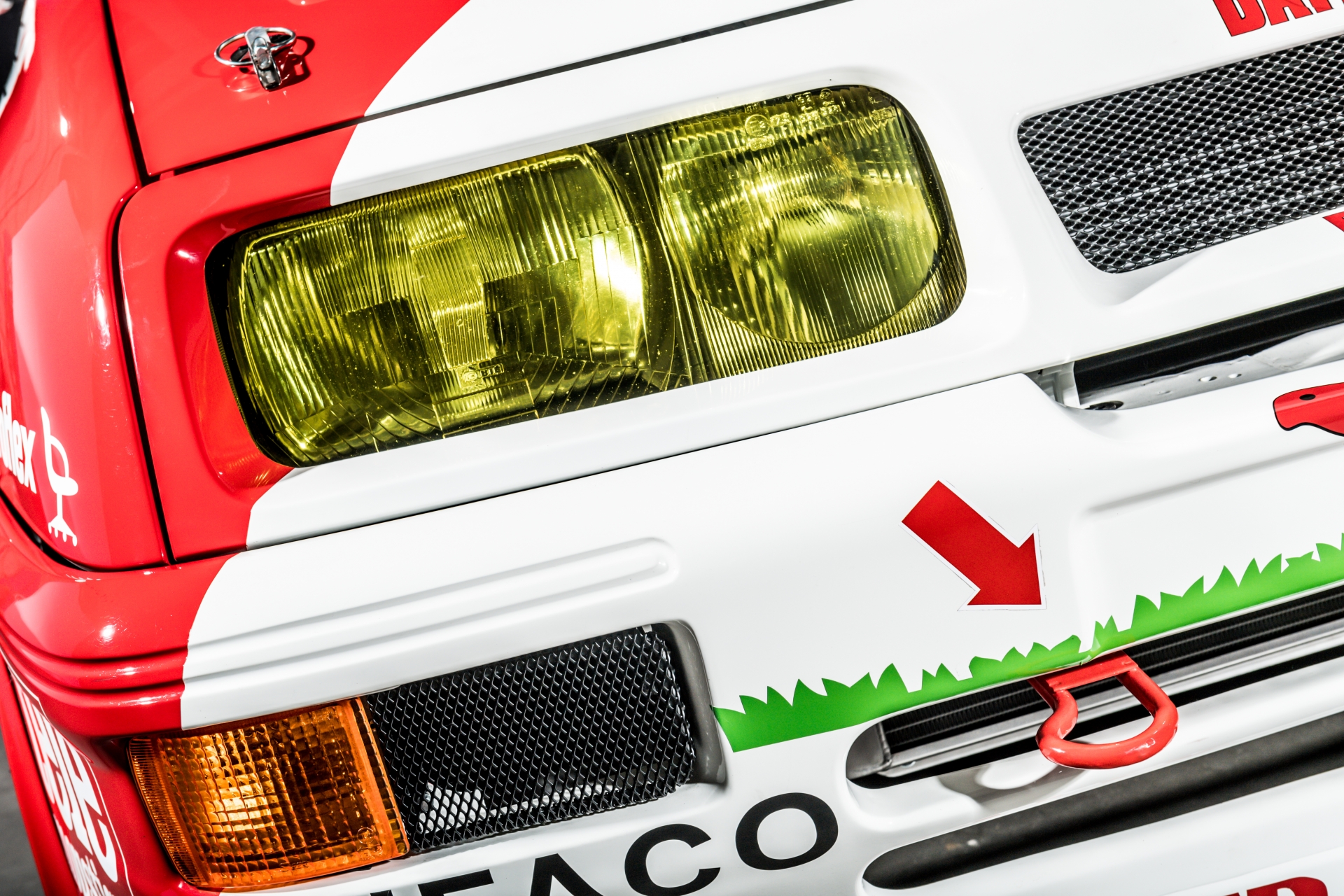 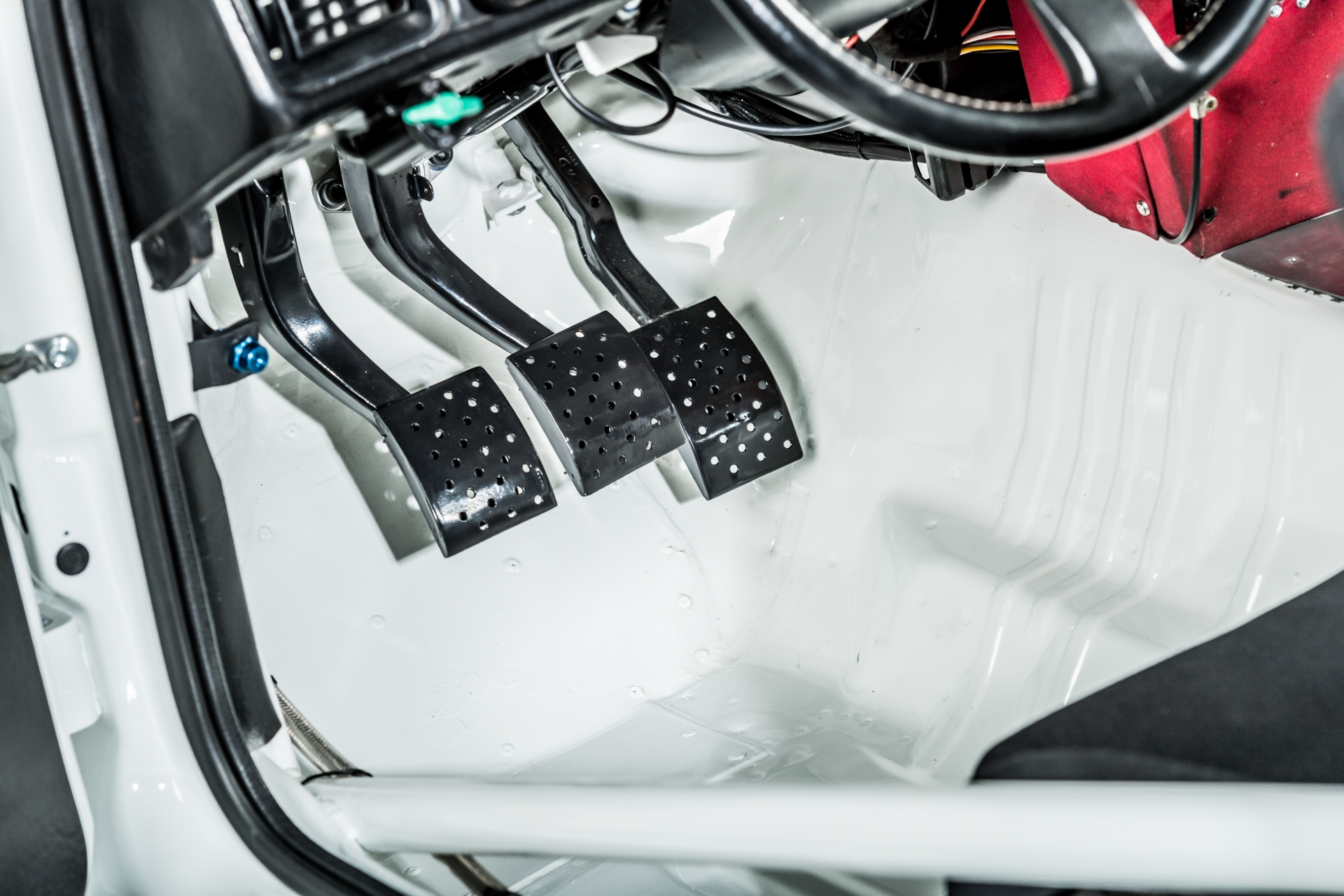 For the next 3 years, the car will dominate the touring car scene all over the world. From the top step of the podium in the WTCC to the hills of Spa and Bathurst and the legendary BTCC, the Sierra was the car to beat !

In 1987, the renown Luigi Racing Team, located near Spa Francorchamps, switched from Alfa Romeo to the blue oval ahead of the 1988 season with a two car effort. One of the two car, chassis LR1388 would bear the #14 and be the leading car with Thierry Tassin, Romain Feilter and famous French rally driver Jean Claude Andruet. 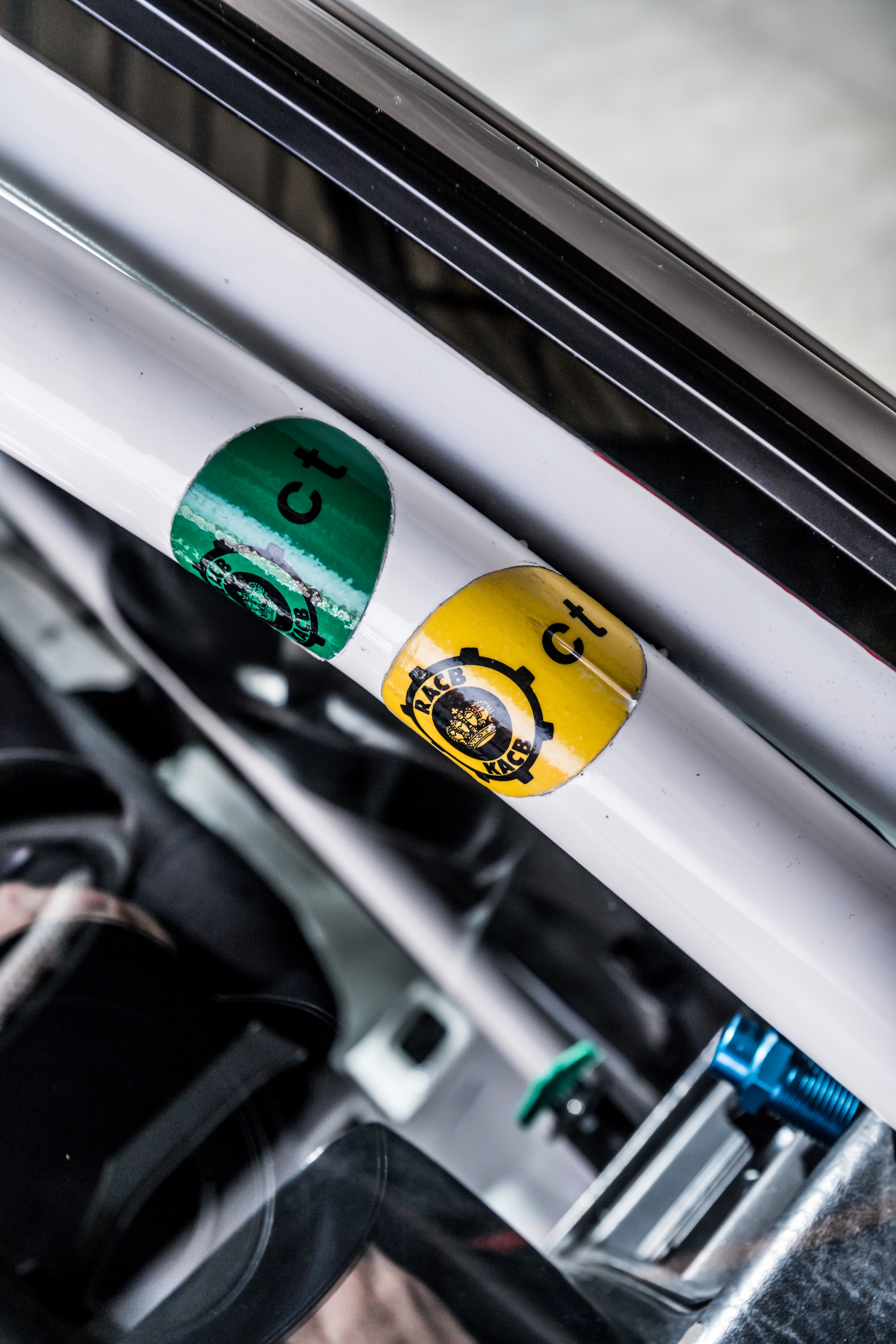 Entered in the ETCC championship, the car will made its debut in Dijon in 1988 and finish 12th with Tassin and Feilter in the Nurburgring race. Bad luck hit in the Spa 24h the same year where the car did not cross the line however redemption came at the next race with a 3rd place overall thanks to the skills of Thierry Tassin and an audacious strategy. 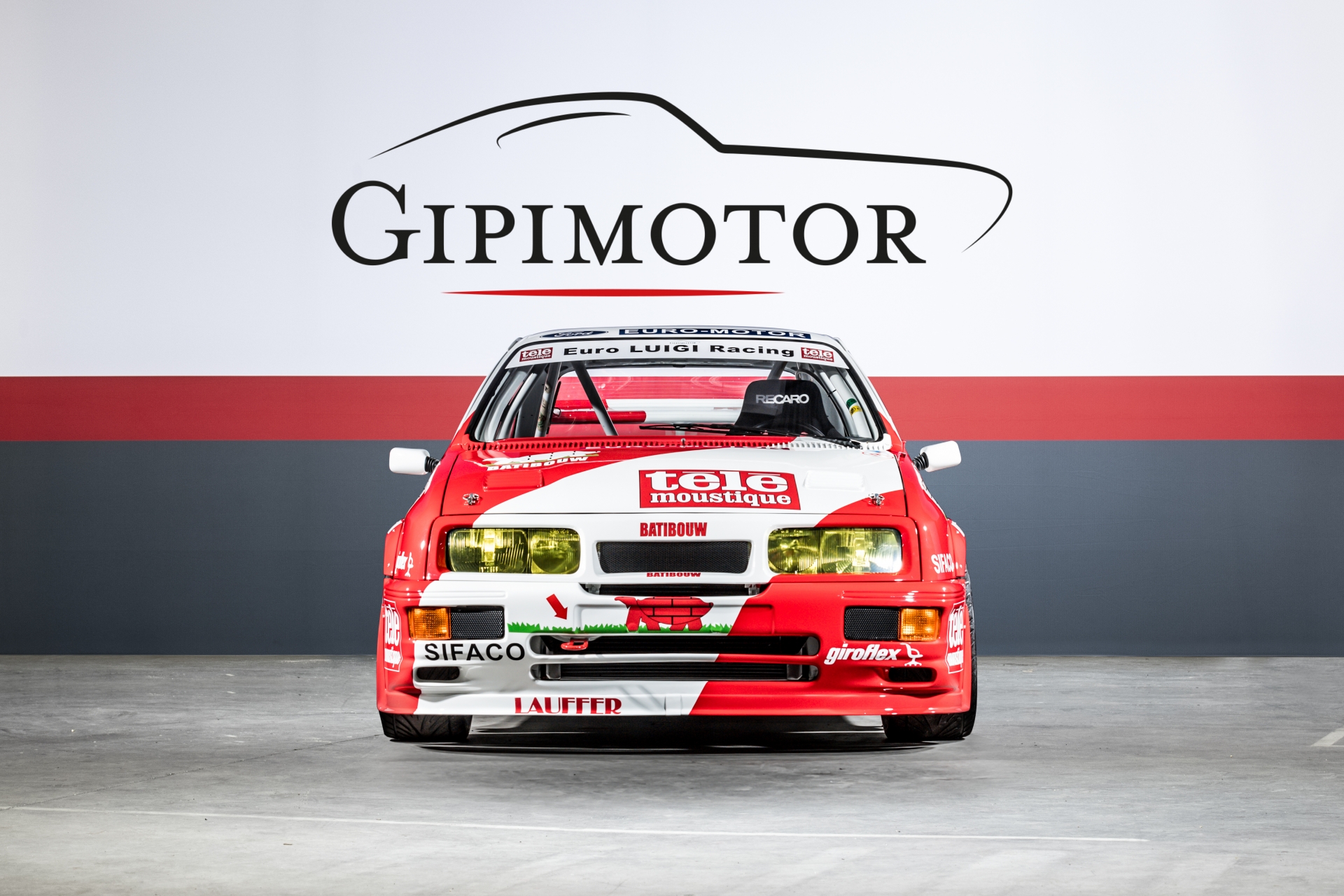 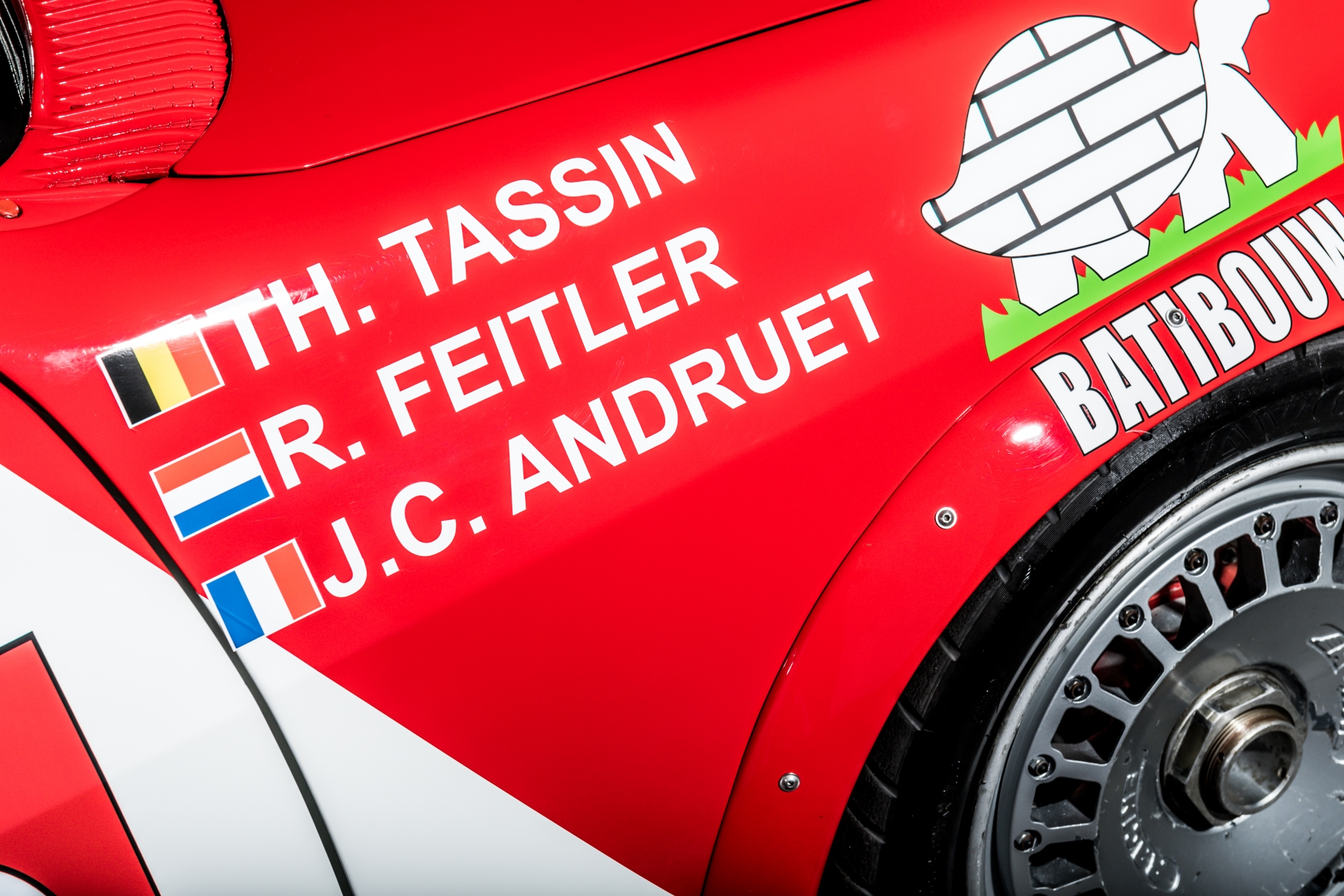 The following two years, still owned by Luigi Racing, the car was rented to regular customer and Portuguese driver Christian Melville for various races and hill climb in Portugal. Often in the top five the car was regularly on the podium and acquired a national pedigree.

In 1993, the car was sold to an Italian collector who stored the car for 13 years until it was sold via RM Sotheby’s Duemilia Ruote auction in Milan. Gipimotor acquired the car at auction in 2016 and started its multi-year restoration to 1988 ETCC specifications. 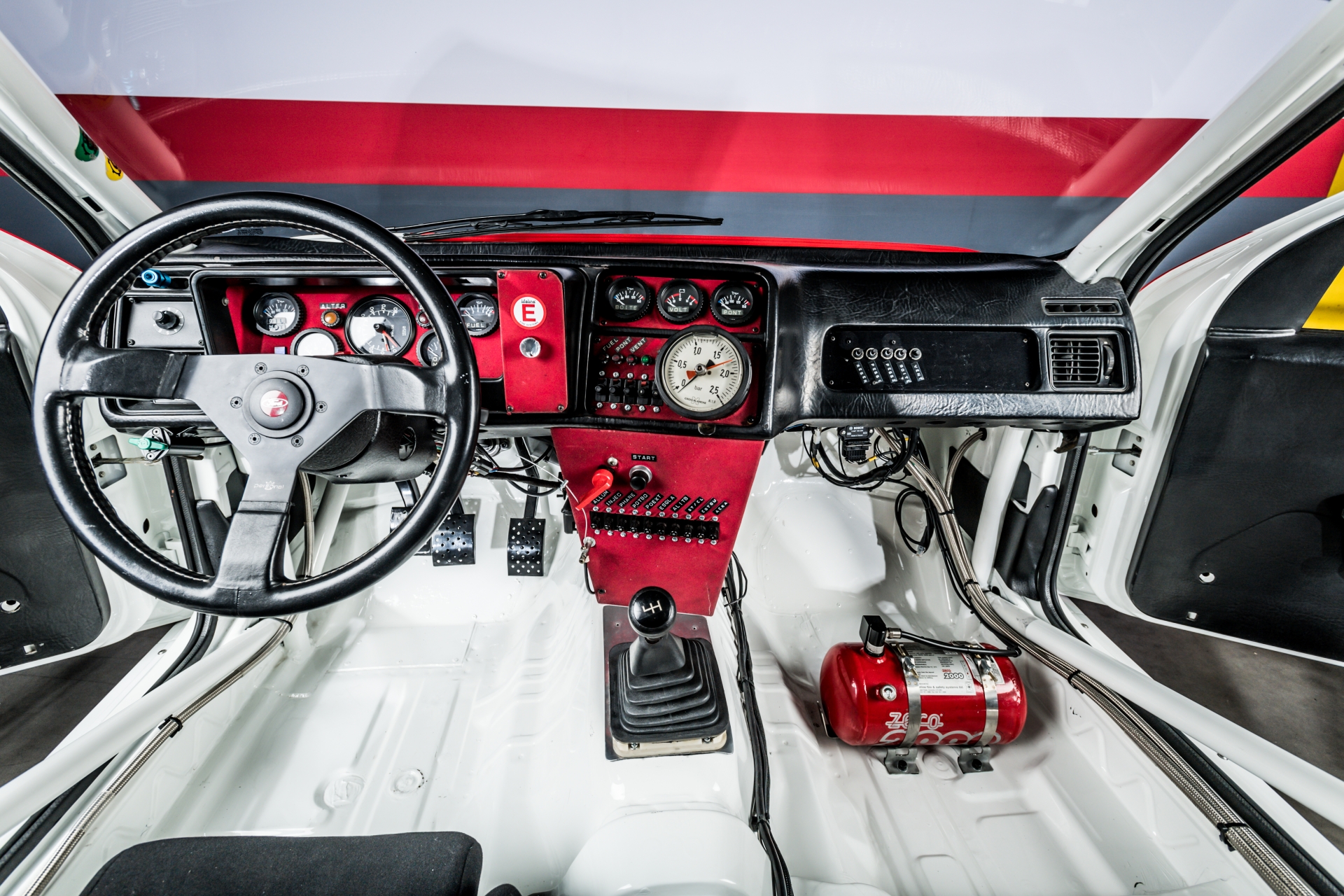 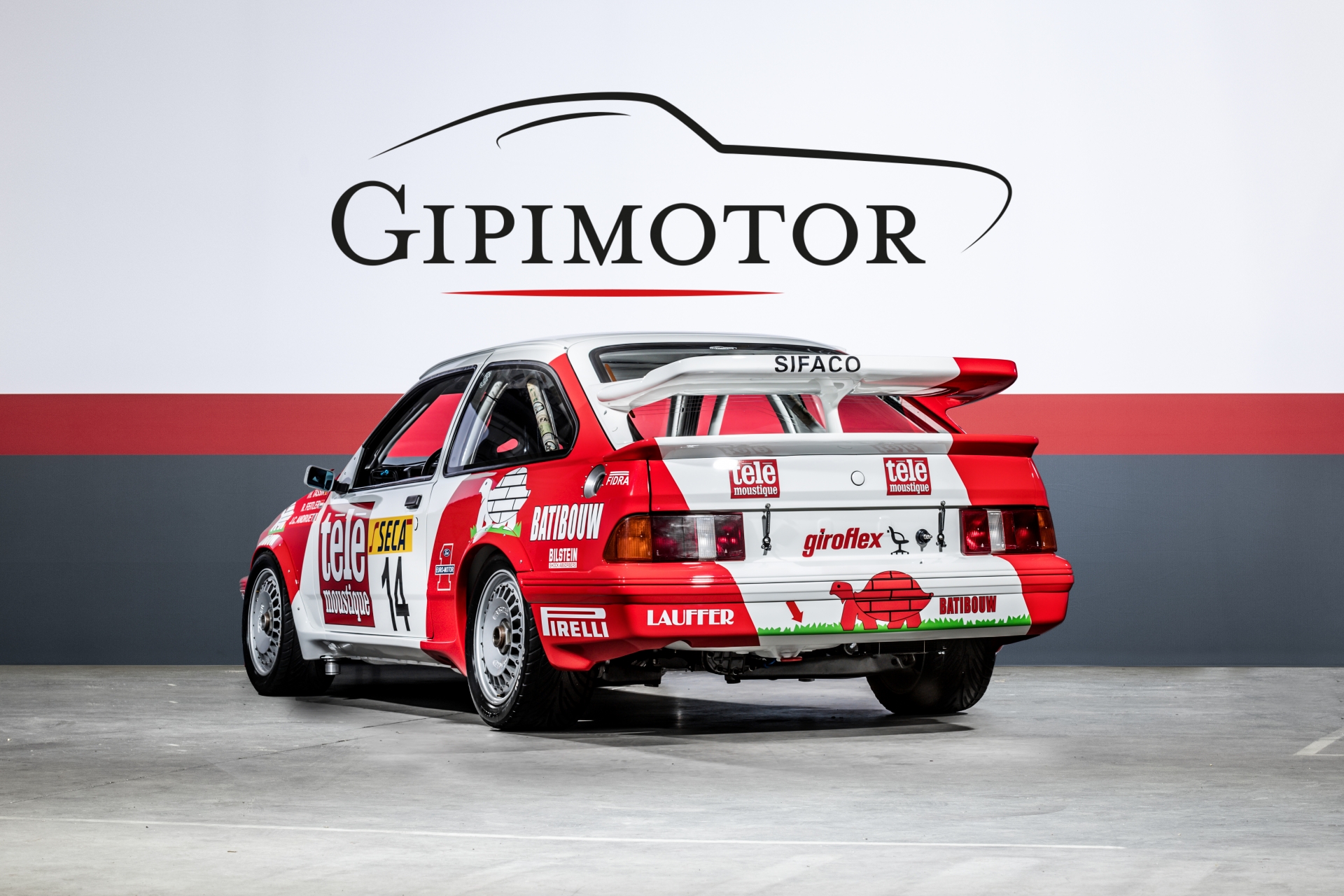 Restored with no expenses spared, the car will be delivered ready to race with a new HTP. Eligible to all the racing events form HTCC to Belcar Historic or TourenWagen Classic, this car comes with an extensively documented history.

The car can be seen in our HQ (Evere-Belgium) on appointment only.