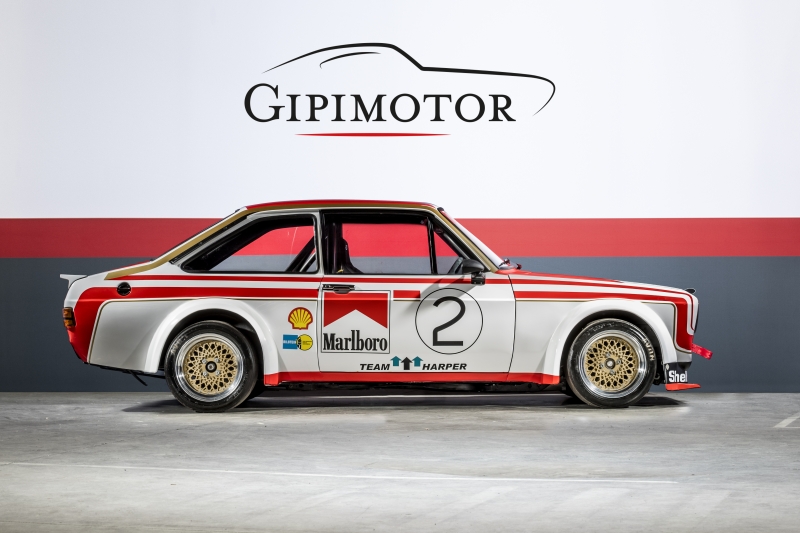 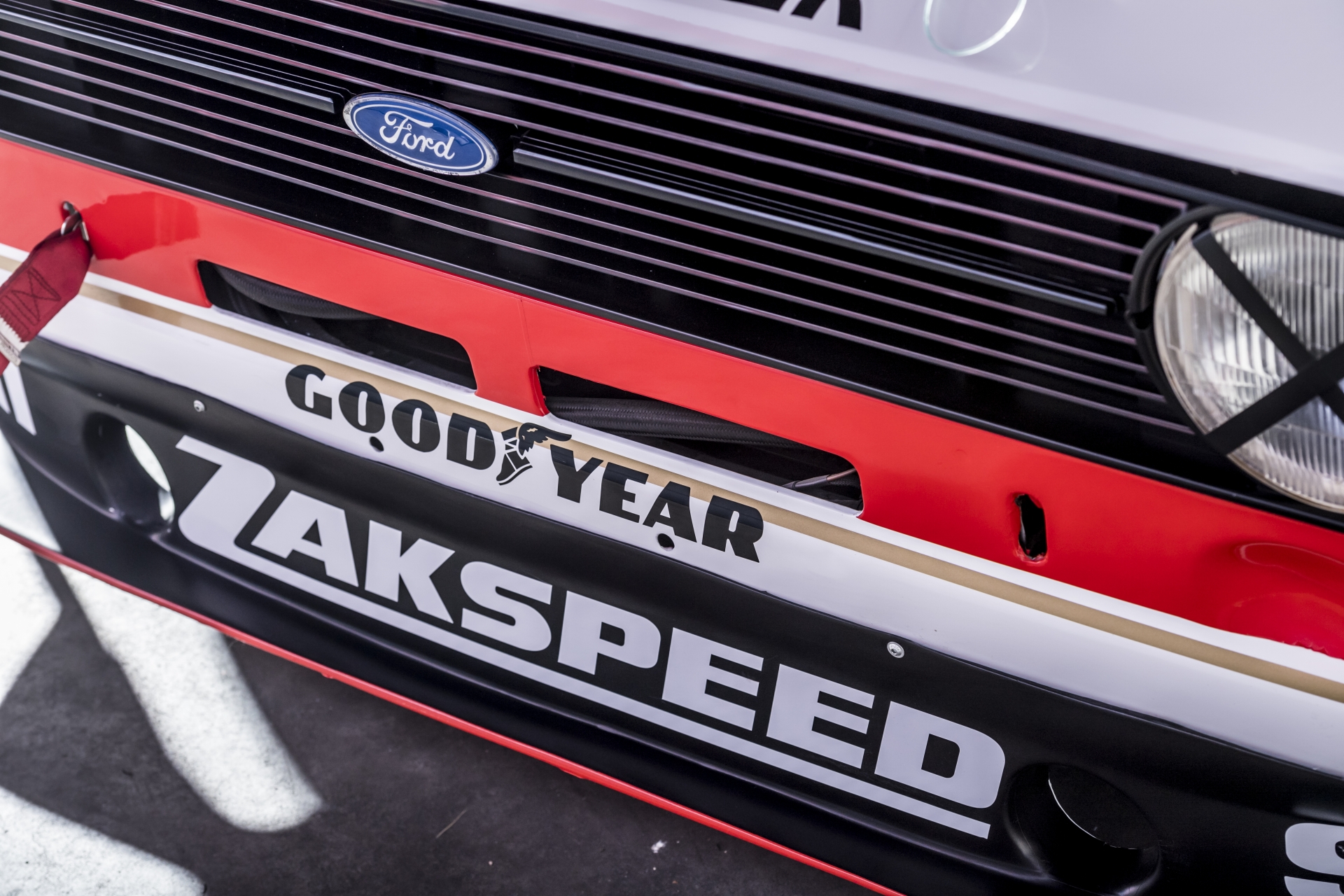 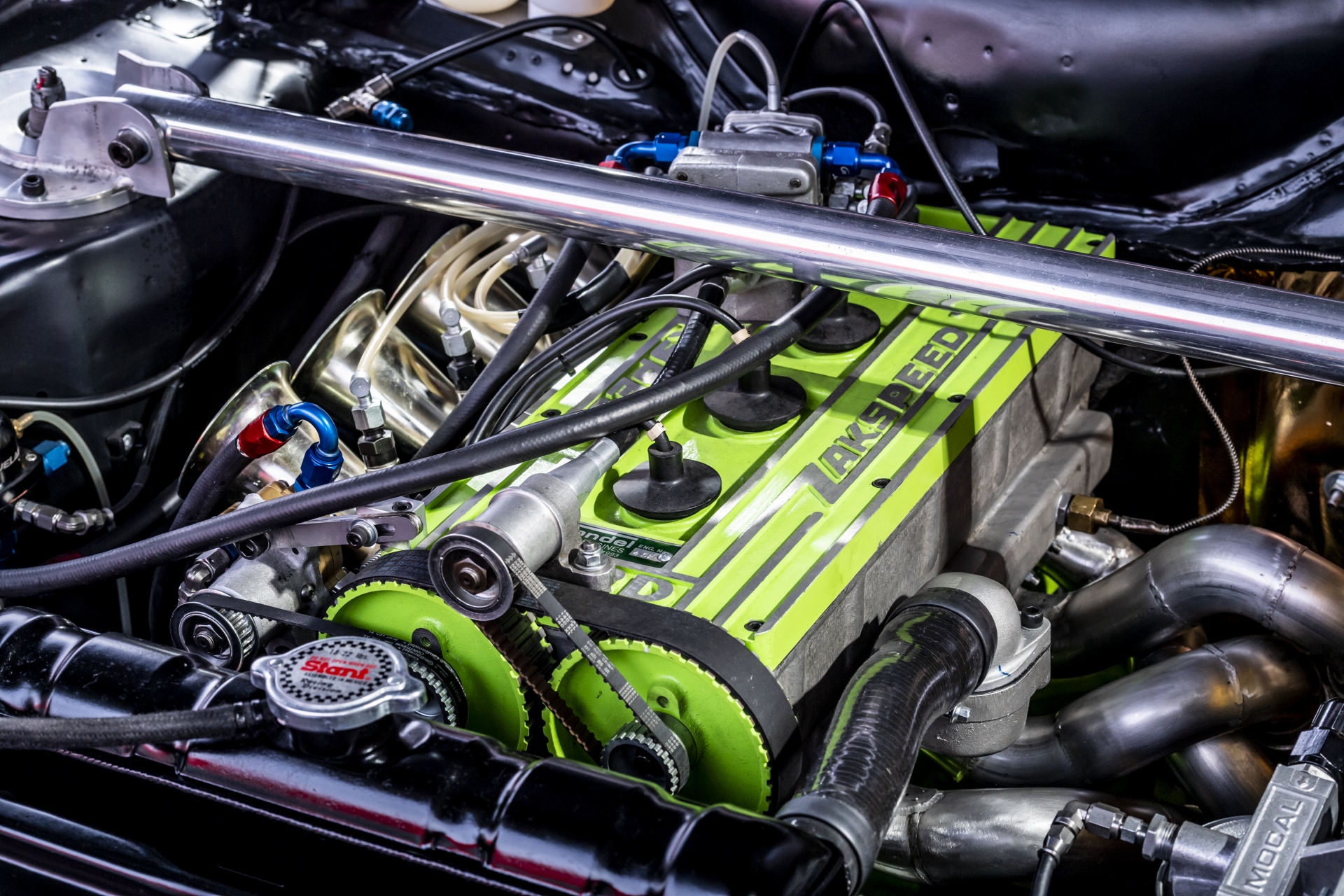 The Zakspeed team from Niederzissen in Germany is popular among the F1 fans for their 1985-89 effort. They entered 74 GP's and were at one stage producing an F1 car with their own chassis and engine - like Ferrari. But before their F1 era, the team founded by Erich Zakowski was known for its deep links with Ford in touring cars and silhouette racing. Their group 2 Escorts and group 5 Capris have trusted podiums for many years in the ETC and DRM or IMSA races. 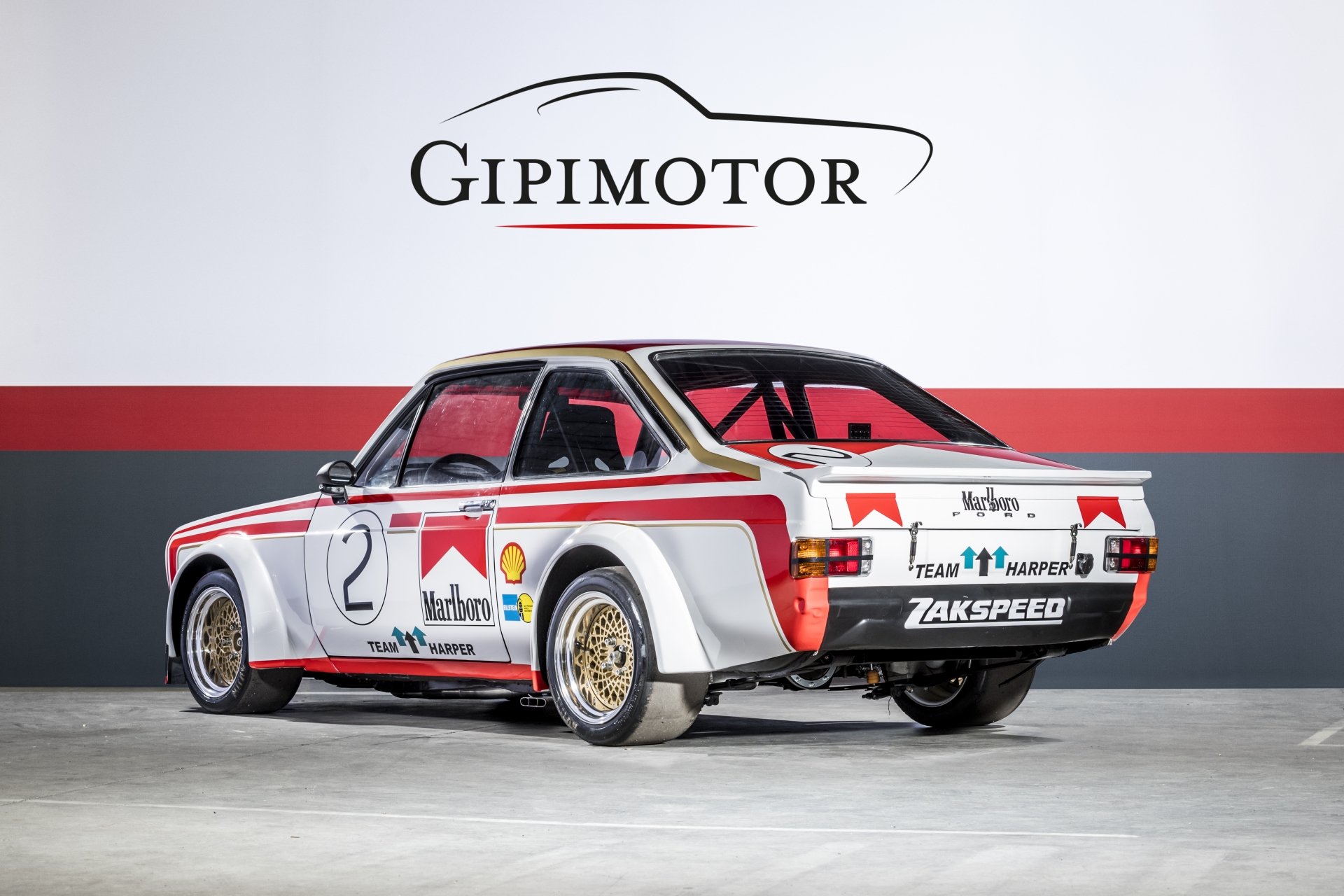 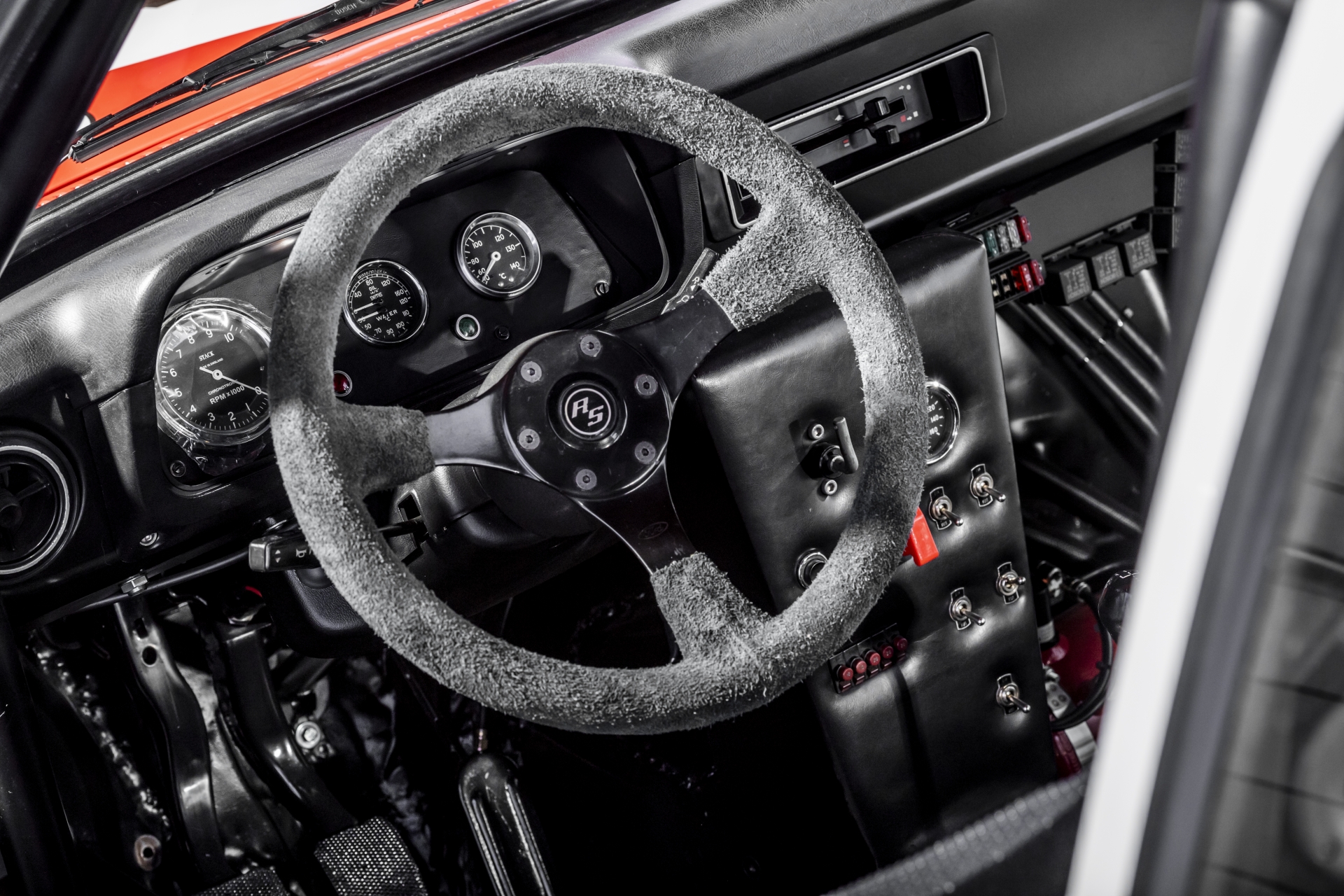 Back in 1977, Zakspeed built a batch of new Ford Escort RS1800 mkII following the FIA group 2 regulations. This particular car is one of them and had been campaigned in 1977 and 1978 by the Zakspeed Team in many ETC and DRM races.

At the end of the 1978 season, the German squad decided to go racing at the Macau Guia Race thanks to substantial backing from Marlboro. 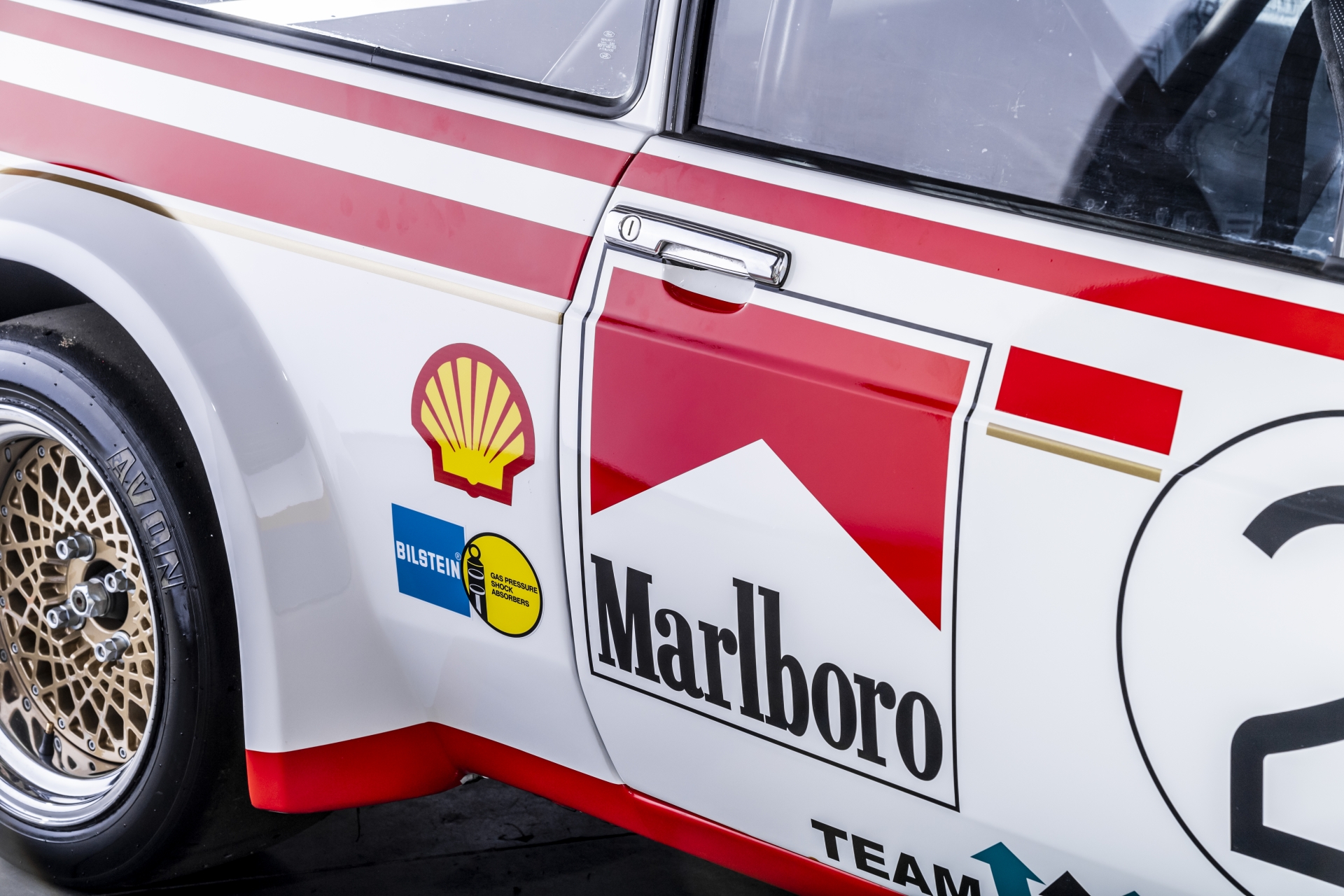 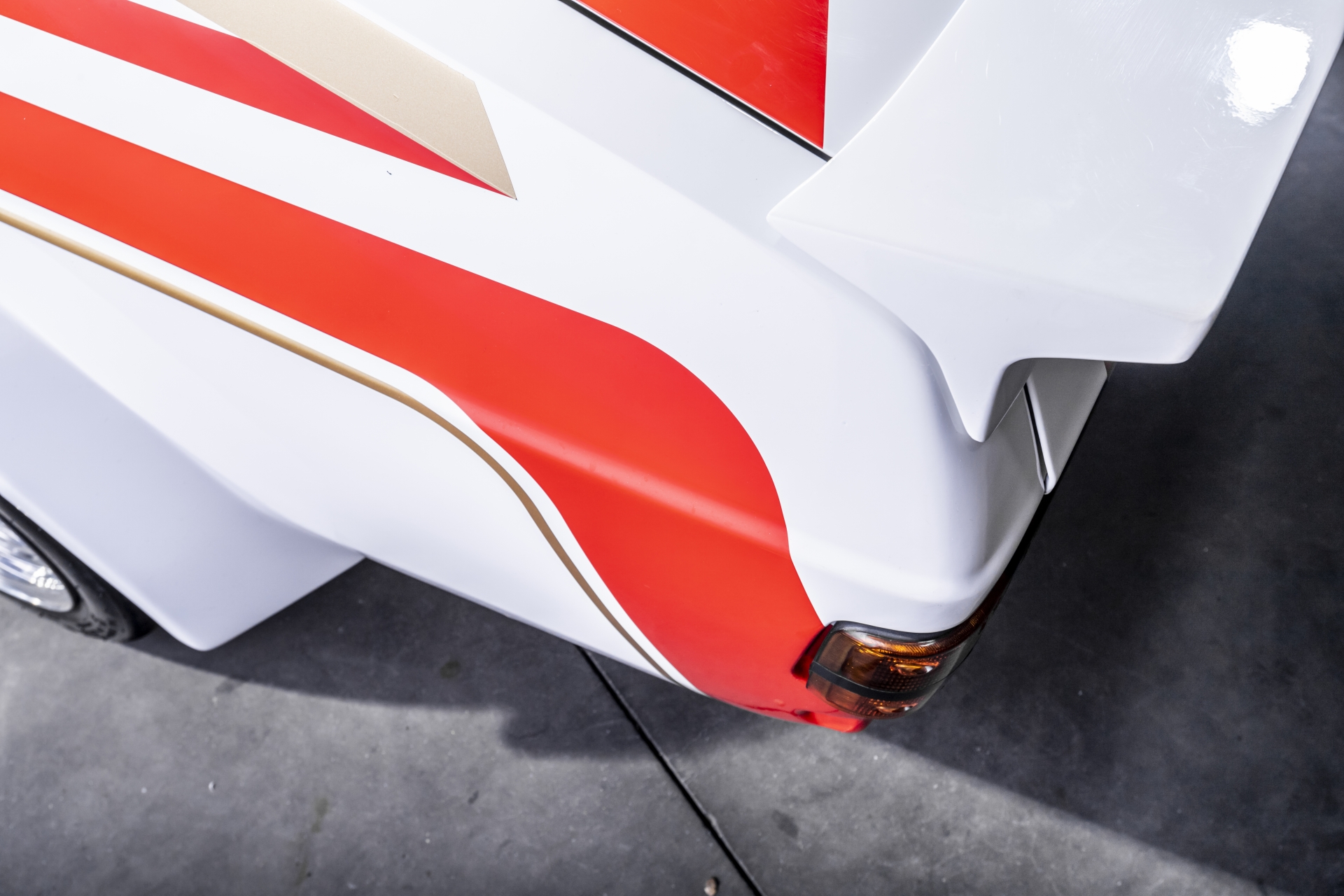 They brought a car for Hans Heyer (#1, with square arches) and this one (with round arches) for Dieter Quester - bearing race number #2. They were so fast that suspicion came up and the scrutineers rechecked the cars. That didn't calm the opposition, and Yanagida pushed Quester into the barrier at the final practice.

The Zakspeed Team was lucky that Jackie Stewart had crashed his Escort of the "Race of Giants" so they could use body parts to rebuild the front of Quester's car. It all came to nothing since a puncture in the race moved him into the barriers once again after a fine demonstration with this teammate Heyer. 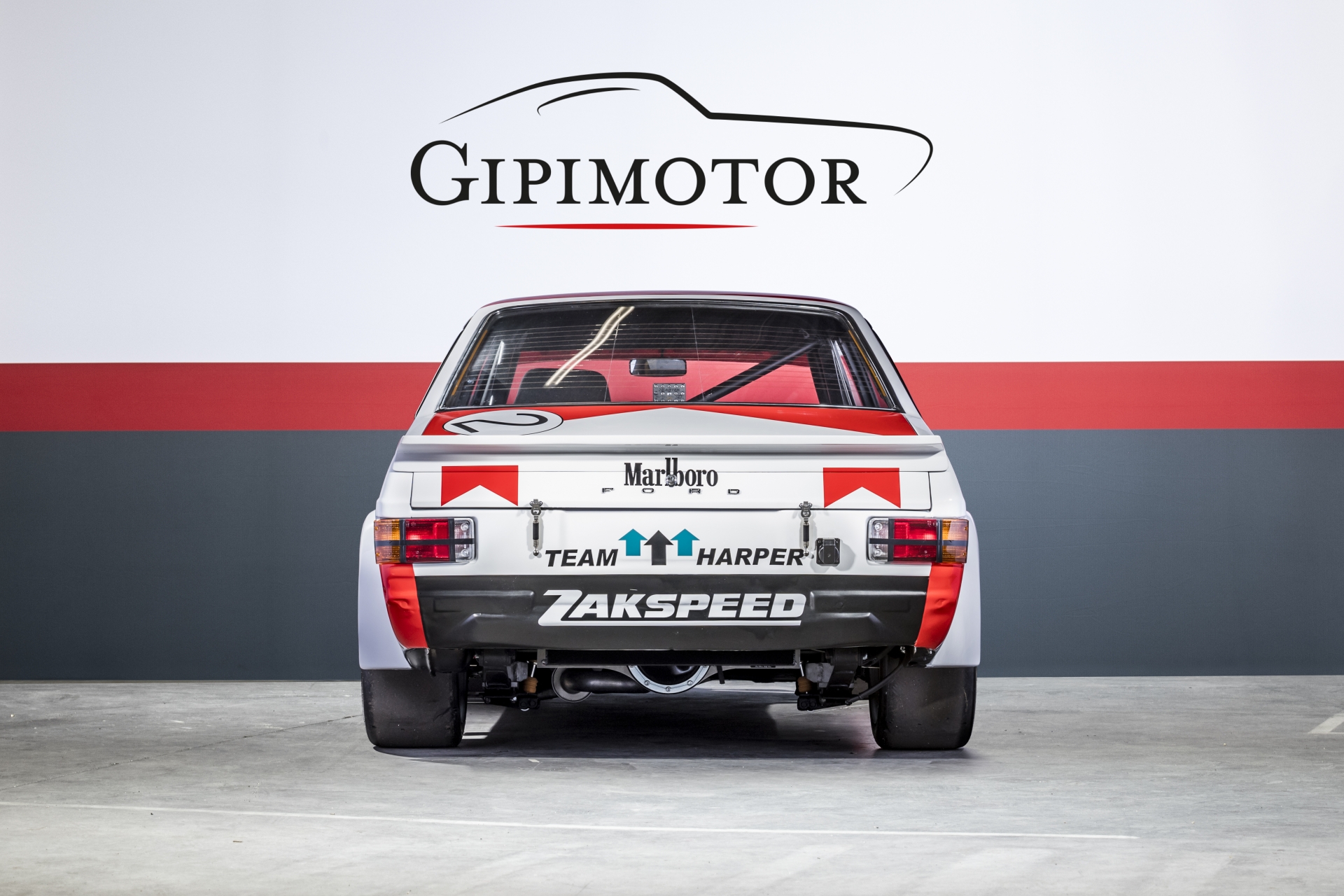 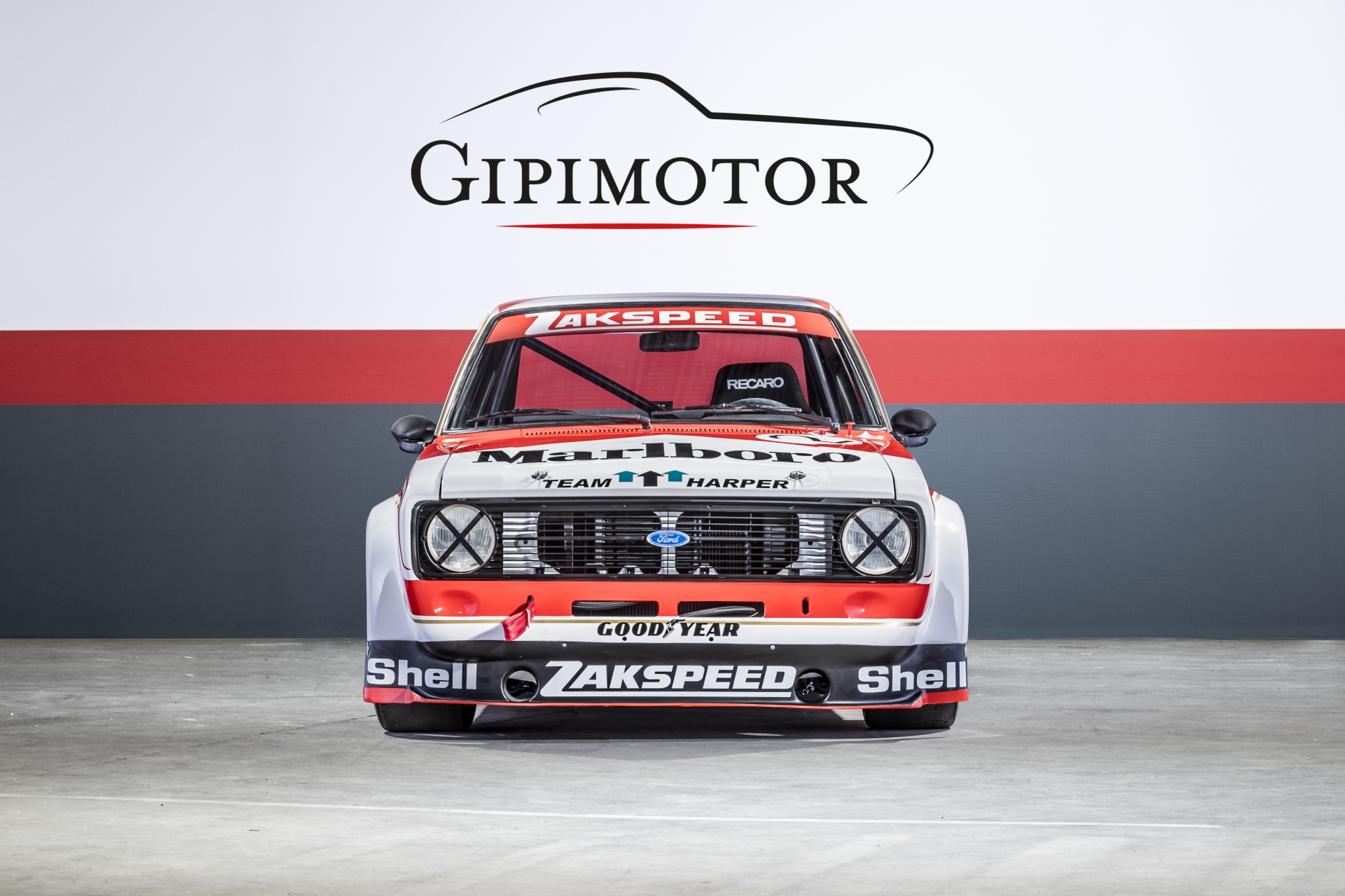 The Escort was then rebuilt at the workshop in Niederzissen and prepared for Herbert Stenger - the freshly crowned group 1 European Hillclimb champion. Ford Motorsport Köln backed the effort for the 1979 season, and Stenger rewarded them with a title in the German Hillclimb championship.

For 1980, Stenger got a new car, and this one was sold via a Ford dealership in Germany to Guido Fillipini in Italy. He did one race at Magione in 1984 and then raced it the last time in 1992 before selling it to Chiavacci's father and son. 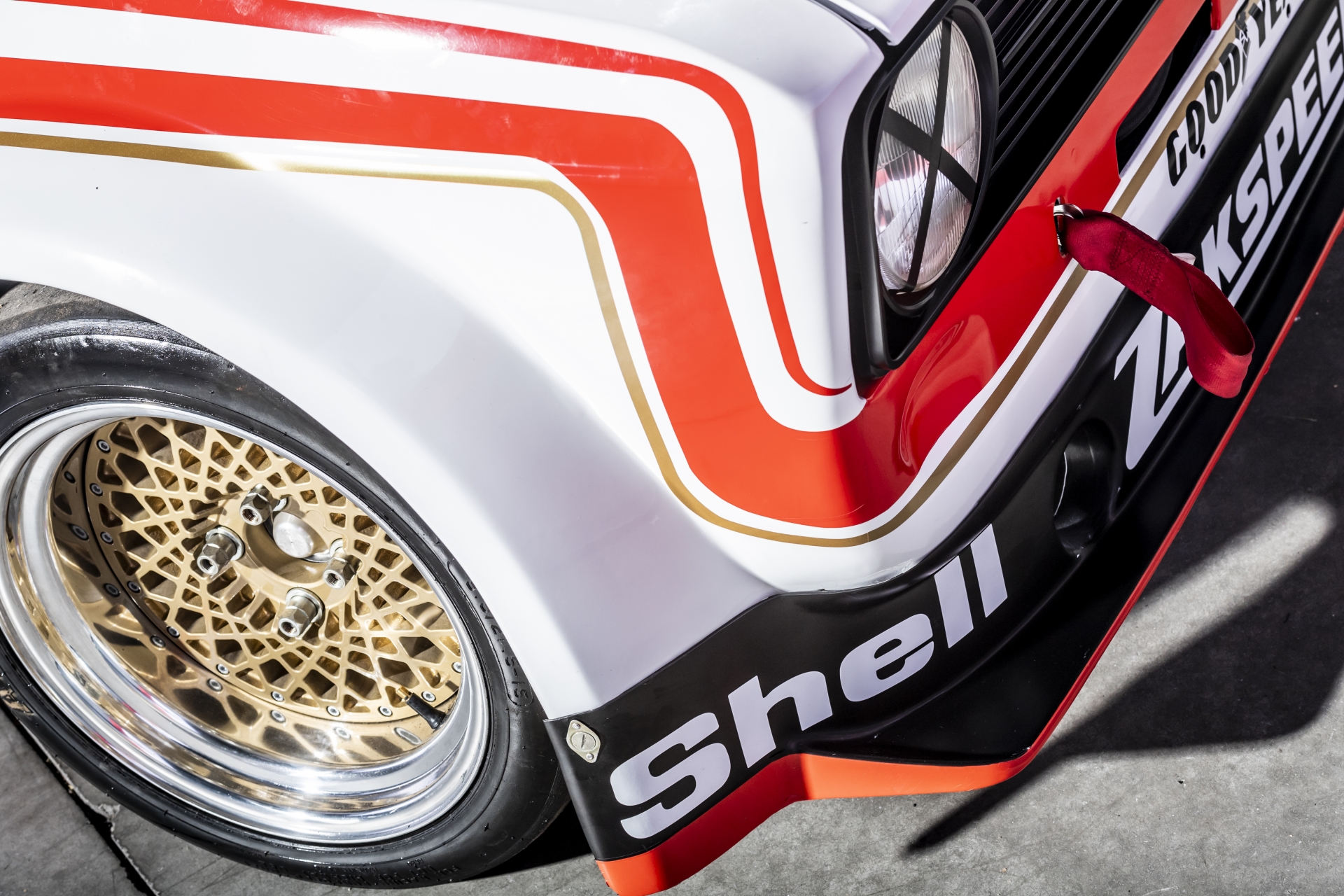 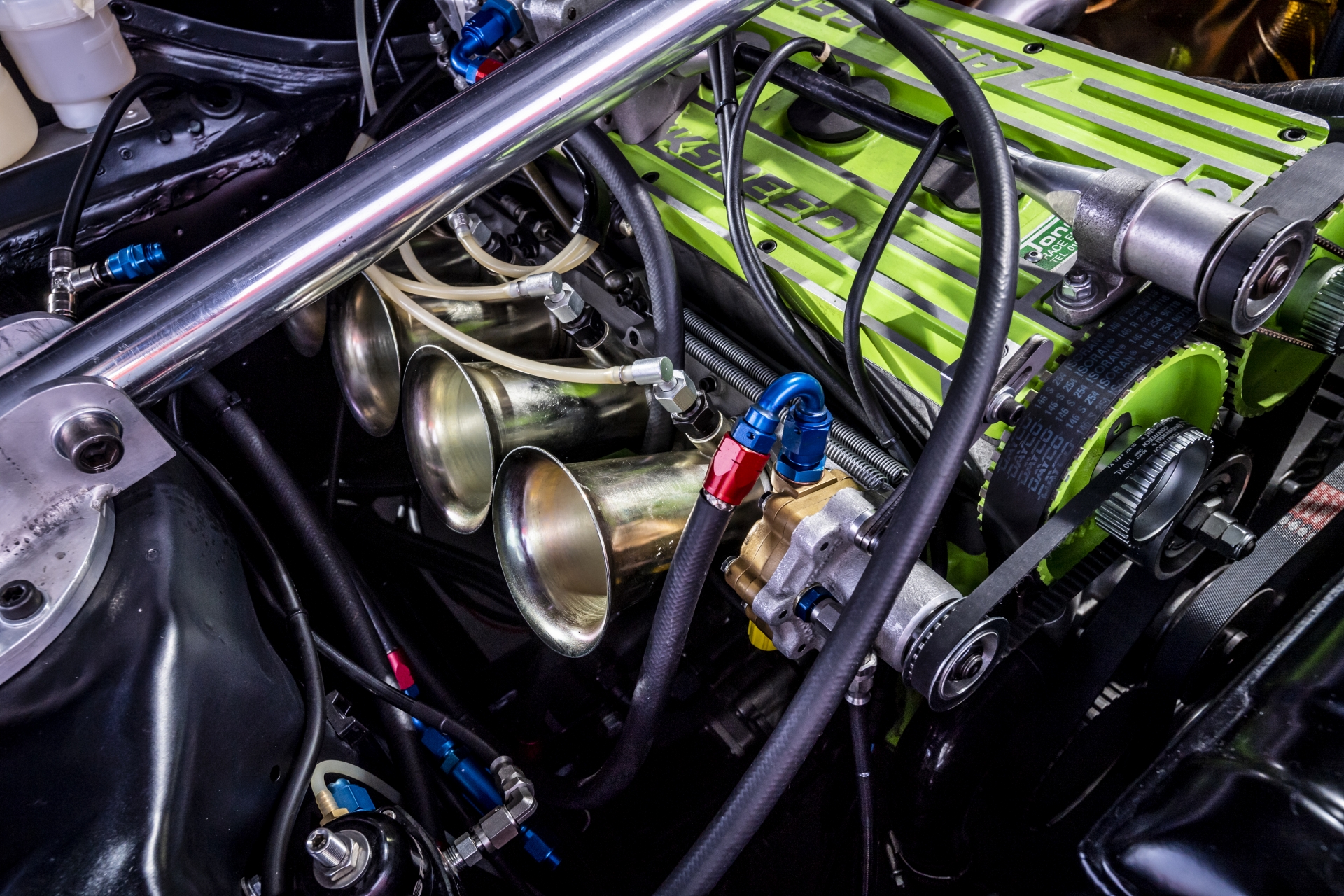 In 2016, renowned historic BMW touring car preparer Alex Eliott had the opportunity to buy the car thanks to its connection with Johnny Cecotto who was in contact with the Chiavacci's.

Eliott got the car and started digging out to retrace its history. That's where Gipimotor bought it and began a complete restoration.

The car is now back in its 1978 Macau Marlboro livery and is ready to race.